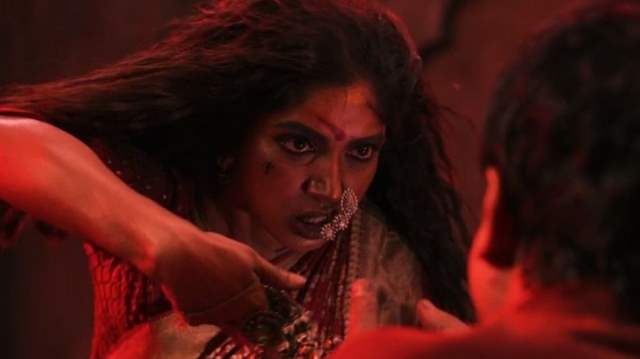 Amazon Prime Video’s recent release Durgamati has received a great response from the viewers for the Bhumi Pednekar starrer. Due to the unprecedented times, the film chose an OTT route for its release and it worked looking at the audiences’ response.

Looking at how the film has been appealing to the masses, had Durgamati released in theatres, the films would have a big bang opening of 25-30 Crores in the first weekend itself. With the release of the film on OTT, Durgamati has raised the bar of quality content release and conspiracy thrillers have become the new favourite genre of the viewers and the audience is demanding more such performances.

Durgamati was a re-make of a much loved film which added another reason and became a  must-watch film for the viewers. The film has passed the litmus test and garnered immense number of people watching the film.

As per viewers, Bhumi gave an outstanding performance in Durgamati's character and the audience have showered immense love for the actress in Durgamati's Drape.

Written and Directed by G. Ashok, Durgamati is a thrilling, scary ride that tells the story of an innocent Government officer who is made the victim of a major conspiracy involving powerful forces- story that appealed.

Prime Members can stream Durgamati in India and across 200 countries and territories, exclusively on Amazon Prime Video.