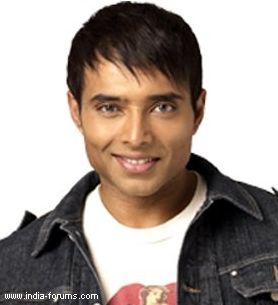 Actor-producer Uday Chopra, who shifted his base from Mumbai to Los Angeles and is currently here to promote his Hollywood film "Grace Of Monaco", has plans to direct a film, but on his home turf and not abroad.

When asked bout going behind the camera, Uday, who started his stint in showbiz as an actor with his brother's directorial venture "Mohabbatein", said: "At the moment I am not planning. It's a thought in my head."

However, the film will have an international flavour, he says.

"I will make a film, which will have an international kind of language to it ...it could be made for an international audience but in Indian language. So that's the kind of space I would try," he said.