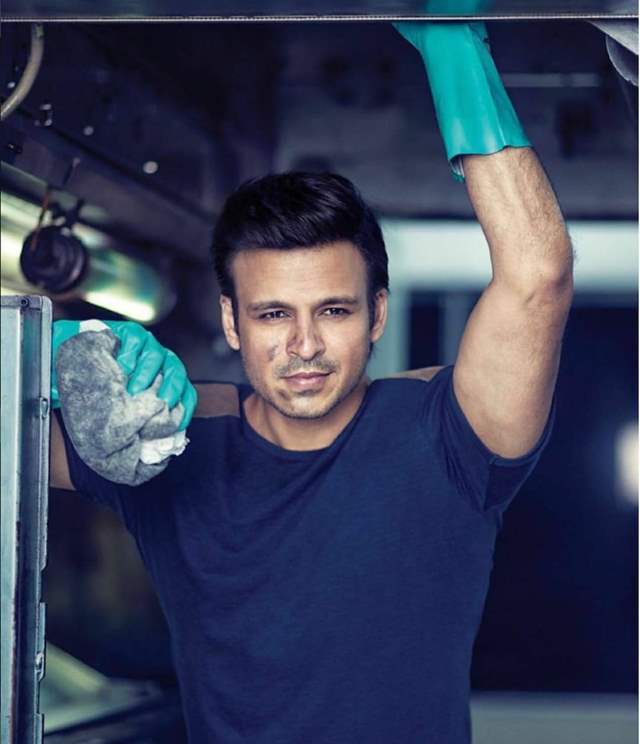 Vivek Anand Oberoi as Chandu played the role of the unforgettable, ambitious, young gangster who threatened a crime lord and showed how young gangsters can topple kingdoms of crime overnight, by acting out the part of fast and furious as it was envisioned by director Ram Gopal Verma.

Essaying the role of a character so intense with powerful screen presence, he made Chandu look effortless in his character. Everything from the stunts he performed in the film to smoothly playing the part of a calculating hot blooded gangster, Vivek made his character come to life.

The actor’s role was widely appreciated by the audience with his performance and also bagged the academy best debut male in Bollywood for the role.

Celebrating 19 years in the industry with Company as his debut, the actor says,

Company was a dream debut for me! At that time, it was the most unconventional debut and I cherished the opportunity RGV gave me and dived into the character. I rented a ‘kholi’ and lived in a slum for 3 weeks to prepare and transform into Chandu Nagare. 19 years today and I wouldn’t change a thing! Deep gratitude for this dream that became a reality! 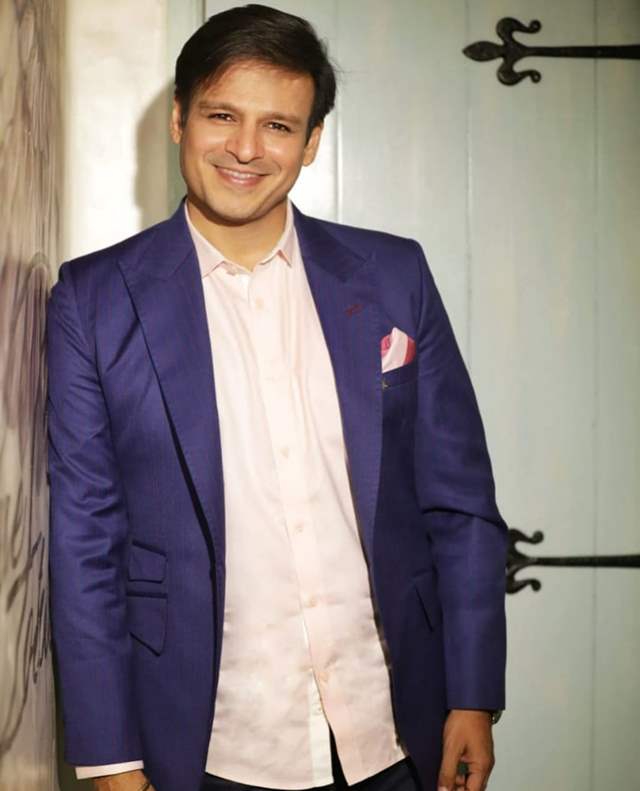 Vivek had to prep for the role by living a slum life that made his dialogues sound so real. He felt the character and performed on instinct as a newcomer in a film that was way ahead of its time.

+ 6
28 days ago when success gets to your head, and you surround urself with friends who misguide you...this happens. sad

28 days ago He could have easily been one of the top actors today. Sadly his involvement with Aishwarya Rai was the beginning of his downfall. That woman is cursed! Not only her but also criminal Bhaijaan ruined his career.