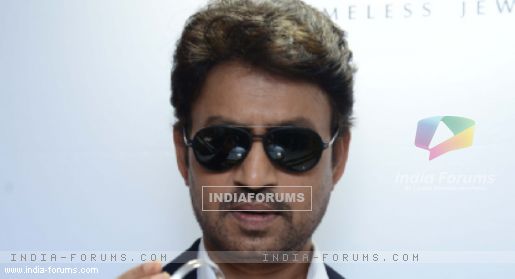 Television and film actor Irrfan Khan, who was required to beef up for his action role in upcoming Tamil film "Ru", gained about 12 kg for his role with great care and difficulty. He says he likes to challenge himself with such efforts.

"I don't see the fun in playing a role which doesn't challenge me. When my director told me I should gain weight for my role, I initially doubted myself but I somehow pulled it off. I managed to gain 12 kg for my role," Irfan told IANS.

Irfan says it was more challenging to shed weight than to gain it.

"While I was asked to put on weight for 'Ru', I was required to lose considerable amount of weight for my next film called 'Pongi'. In the process, I realised shedding weight was more challenging," he said.

When not acting in films, Irfan is busy with Tamil television serial "Sarvanan Meenatchi".