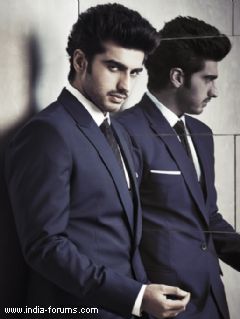 Handsome Arjun Kapoor is all set to emblaze the big screen by romancing Alia Bhatt in '2 States', the movie adaption of Chetan Bhagat's bestseller by the same name. In a chat with india-forums.com he speaks about his journey so far, co-stars Alia Bhatt & Parineeti Chopra and last but not the least '2 States'.

After the release of Ishaqzaade, Karan Johar gave me this screenplay to read and after reading I called him and agreed to do it for the simple reason that I could connect with the character. During a meeting with director, Abhishek Verman, I confessed that I haven't read the book.  He persuaded me not to read it, so that, I can bring my own version in playing 'Krish'.

How different are you from your character Krish? 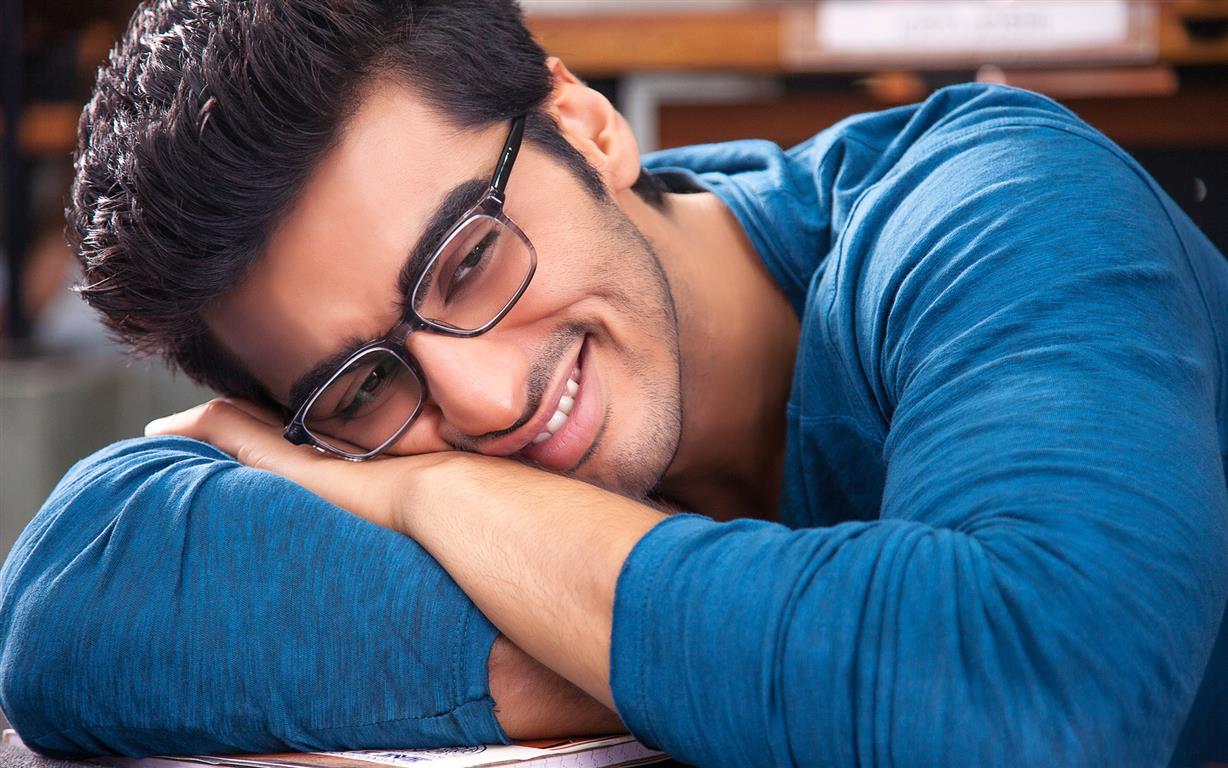 Why haven't you fallen in love yet?

It's purely lack of choice! Initially, I wanted to focus on my journey as an actor.  Since last two years, I haven't got much time for myself.  Though Varun Dhawan is my best friend, I haven't seen 'Main Tera Hero' yet, that explains a lot. Though, I am ready for love, I won't be able to do justice to it at this moment.

After doing action, what changes did you have to go through to play Krish?

To play Krish, I kept it as natural as possible to make it more realistic. Since I was working on Gunday and 2 States at the same time, I had to work really hard on my voice pitch as Bala was a loud character while Krish is soft spoken.  Picking up the correct nuances was important. 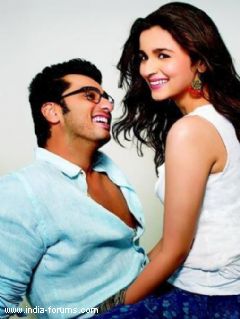 Tell us about the kiss you shared with Alia in the movie '2 States'.

We spoke about it because we have been asked about it. We spoke candidly about it as it was no big deal for us and it's been shot aesthetically.

Alia Bhatt or Parineeti Chopra; who is your favourite co-star?

Both of them have their own charm and that's the reason audience love them both. Alia doesn't know her own ability. She is a gifted actress who thinks from her heart. She can be this fun loving girl and at the same time uses smartness where it is required, which is very important in this profession. I met Parineeti when she already finished shooting for 'Ladies Vs Ricky Bahl'. During Ishaqzaade, she worked really hard to get into her character, as she was aware that this was once in a lifetime opportunity for her.  Since Parineeti doesn't have the movie background, she is keener to prove herself and achieve her goal. 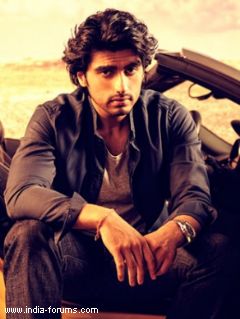 Which is your favourite song in the movie?

Locha E Ulfat is undoubtedly my favourite song for its simple lyrics and beautiful melody.

Why should the audience watch 2 States?

It's a love story between two families. It is not a typical romantic comedy. When you see the movie, you can relate with the characters. It's full of emotion!

Well Arjun Kapoor sure is creating some Locha E Ulfat in his fans, with his guy next door looks in 2 States; we wish him all the best for 2 States and all his future movies to come.
4 Likes