If there is one saga that has not only shaken the entire nation and continues to do so even right now then that is the Sushant Singh Rajput death saga. However, it was only over a month ago that this was converted into a drug bust which started with the arrest of Rhea Chakraborty and brother Showik Chakraborty - and continued to unleash one big name after the other.

However, things really got surprising when only a while ago it started finding space in the TV industry as well. The likes of Sanam Johar, Abigail Pande, Sara Khan and Angad Hasija popped up in news brigade.

While it was indeed true tha Johar and Pande were called in for questioning by the Narcotics Control Bureau (NCB); Khan and Hasija's names just came in out of nowhere. Opening up about what went through her mind and how did she deal with it in an interview with Bombay Times, Khan said, “Angad informed me about our names doing the rounds in the media. I was shocked and failed to understand why my name was being dragged into it. I haven’t done anything wrong. I was inundated with calls from the media, but I chose to wait for clarity as advised by my legal team.” She adds, “I am contemplating legal action against people who carried unverified reports about me. My life can’t be reduced to click-bait journalism.”

She said that she is being targeted on social media too where, “Without even checking the veracity of these allegations, people started trolling me. They called me names and a drug addict. This incident shook me to an extent that I almost wanted to kill myself! I have slogged to reach where I am today. I would like people to remember that I am also someone’s daughter, sister and expect the same respect and treatment that they would want for the women in their house.” Khan even said that Pande had not taken her name during the probe, "Abigail called me a few days ago to tell me that she hadn’t taken anyone's name and had no idea why this was happening. Is it because I party and am a happy-go-lucky person? That doesn’t make me a criminal," she said.

She concluded saying that she even lost on work because of these rumors, “I have been dropped from three social media campaigns following these rumours. Who will compensate me for it? I hope people stop judging others by blindly following rumours.”

We hope things are now clear and sorted in these proceedings. 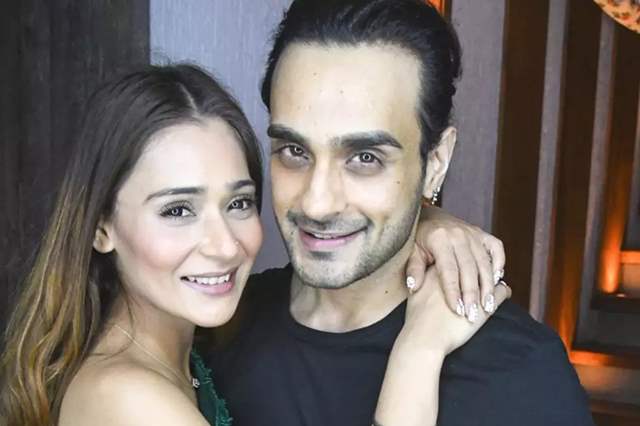