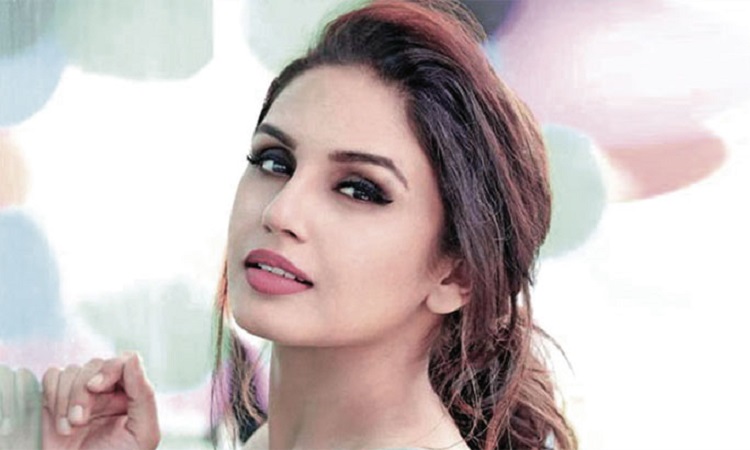 Bollywood actress Huma Qureshi, busy with multiple film projects along with judging the talent hunt show "India's Best Dramebaaz", says she does not focus on popularity and instant success but chases excellence.

"I think people should just keep working hard enough to stay relevant. Personally, I do not chase success. I chase excellence and that is more important for me," Huma told IANS here.

"I am just having a good time with whatever opportunity is coming my way rather than analyzing too much about my journey," she added.

As the actress is entering the small screen for the first time, she says she was a little nervous and excited at the same time.

"It will surely be a different journey for me because normally I have gone to talent hunt shows as a guest to promote my films, but this is very different. Honestly, judging talent is not an easy task. These young participants are very talented and I am looking forward to them."

Since most of the participants in the show are really young and at their formative age, will taking part in such a TV show define their bright future?

The "Gangs of Wasseypur" fame actress said: "Becoming an actor and getting success is a different thing, but what this show has managed to do is mentoring these kids."

"There is a way to gain confidence level and through this show, these kids are achieving that. I have interacted with these kids for the last two weeks and I can see how their performance level is actually growing."

Having started her career in the world of ad films, Huma made her debut in Bollywood in 2012 and acted in various films like "Dedh Ishqiya", "Badlapur", "Jolly LLB 2", "Viceroy's House" and latest "Kaala".

So, was she focused as a child to become an actress?

"No, not at all. In fact, I wish we had a platform like this when I was a kid, I was not that focused and confident like these youngsters are. Getting good grooming and regular performance makes a lot of difference," she said.