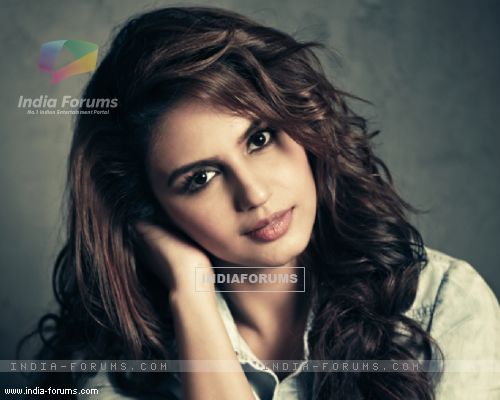 Huma Qureshi's team threw her a small party to celebrate her victory.

The actress won the award for breakthrough performance in a supporting role for Dedh Ishqiya at the Stardust Awards. Huma is very talented as an actor and her performance in the film got her appreciation from all quarters.

While the award season has just started, Huma is elated to receive the very first award this season. Her team too was very proud of her achievement and planned a small surprise celebration at her place. Huma was not expecting this at all and was truly touched by their gesture.

They had called upon people Huma works with and made arrangements for food, setting up the place etc. It was a small affair but they all spent time together and spoke about the shooting experience and her performance. Huma had a good time and was glad that the people close to her were a part of her celebrations.