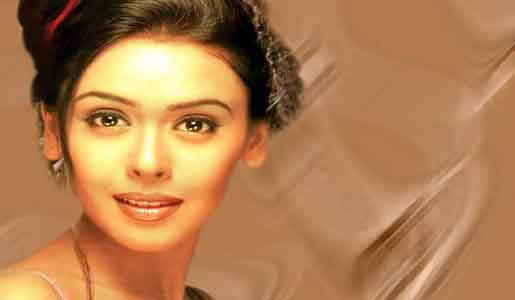 After a long time Hrishita bhatt will be seen as a main lead in the upcoming film "Bhai Ka Maal Hai". The film will be directed as well as written by Anil Goyal and produced by Rajesh Agarwal under the banner of RTM Technologies PVT LTD, Delhi. Her last film was 'Anuradha' which was released in the month of February. The date has not been finalized of this film yet.

"I am eagerly waiting for this film to be start soon with my team and since Hrishita bhatt came back  in this B-world after a long period of time so I am very excited to work on this project with her" said Anil Goyal.


"I have signed this film after a big gap; it has been around 8-10 months since I haven't had any shooting schedule so, yes, I am very excited and bit nervous" added Hrishita.

'Happu' fame Himani Shivpuri roped in as the voice of a haveli in 'Aur ...

Himani Shivpuri on getting vaccinated for COVID-19