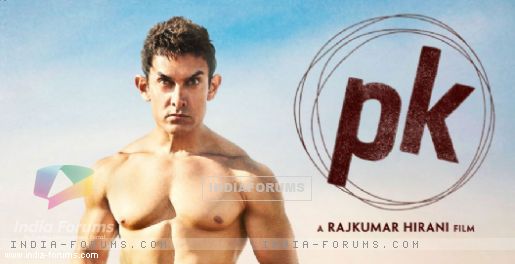 Filmmaker Rajkumar Hirani is excited about the China release of his hit film "PK" and hopes the film finds acceptance there.

So far, "PK" has released in Pakistan, Australia, Singapore, New Zealand, Malaysia, South Africa and Sri Lanka. It is likely to hit theatres in China in July.

"Our film '3 Idiots' got a huge response there (in China), so we hope that 'PK' will also receive the same response," he added.

Featuring Aamir Khan, Anushka Sharma and Sushant Singh Rajput, "PK" questions people's blind faith in godmen. It turned out to be a hit.