View Profile
After contemplating and varying on a lot of working titles, the Bollywood-Hollywood film starring Mallika Sherwat and Irfan Khan will now be officially called 'Hissss'. Produced by Vikram Singh & Govind Menon of Split Image Pictures & Directed by renowned Hollywood director Jennifer Lynch, the movie has been in news lately for its interesting amalgamation of top technicians of the west and the superstars of our Bollywood industry. 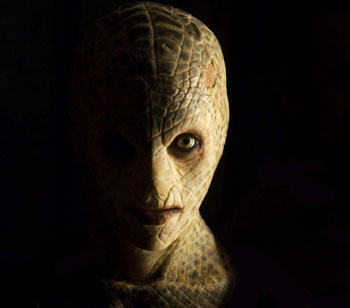 Featured Video
As the story goes, the movie is about the Vengeance of Naagin, the Snake Woman when the legend of the Naagin has been spreading for over 4000 years ago. Finally  in 2009 George States (Jeff Douchette), a ruthless American travels to the jungles of India and captures her mate. She transforms into a stunningly attractive woman (Mallika Sherawat) with absolutely no clue about contemporary civilization or the ways of mankind, and ventures into the city in desperate search for her lover with vengeance on her mind and venom in her fangs.

What follows is a chase at breakneck speed, with horrifying deaths, narrow escapes and special effects never seen before in India, as Vikram Gupta's (Irrfan Khan) Clarice Starling chases down a beautiful sexy killer more dangerous, powerful and terrifying than Hannibal Lecter. This is India's Werewolf, Vampire, and Hannibal the Cannibal, who has an axe to grind with the villainous human race who has dared to desecrate her environment and capture her mate... 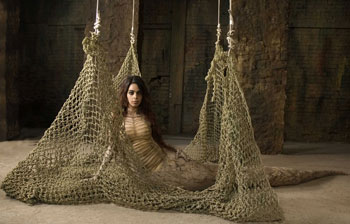 winner, David Lynch. Her last film, "Surveillance" was screened at the Cannes Film Festival 2008 to extremely positive reviews and is being commercially released in North America by the end of 2008. Jennifer wants to take this ancient myth and transform it into a crackerjack thriller in the tradition of Silence of the Lambs and Predator.

Robert Kurtzman, Special Effects: What can one say about Robert except that he's one of the greatest Special effects and Make Up effects artists in the world today, having worked on all of the Quentin Tarantino, Robert Rodriguez and Sam Raimi films.  Robert has written the story of "From Dusk Till Dawn", directed by Robert Rodriguez and has worked with every big Hollywood star from Tom Cruise in "Vanilla Sky" to John Travolta in "Pulp Fiction". He has created ground breaking effects in films like "Evil Dead" and "Spy Kids". Robert Kurtzman is going to completely reinvent The Snake Woman and cause a revolution in India.

The movie is scheduled to release sometime Mid- 2009. 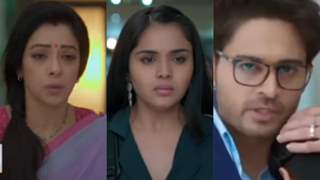