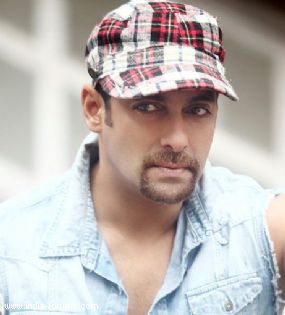 Salman Khan, who chooses festive season to release his mega movies, continues the trend with "Kick", which is coming out in the Eid week. He believes choosing the right slot is important from business perspective.

He said: "Be it Eid or Diwali, the holiday season matters a lot. There is no release during Ramadan, so when a film releases during this period, people die to see that film. Again with Diwali being a festive season, people want to go and see the film with family."

In the last few years, Salman has booked Eid for his mega releases and most of them turned out to be bumper hits. His "Kick", which marks the directorial debut of Sajid Nadiadwala, will hit the screens July 25.

Usually one big movie comes on each festival, but Salman is of the view that "Diwali, Holi, Republic Day, Christmas - they can accommodate three to four films."