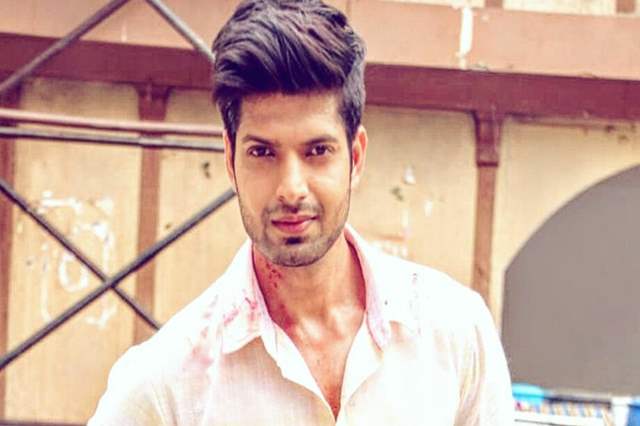 Hitesh Bhardwaj who is currently seen in popular Colors drama Choti Sarrdaarni has been roped in as a lead in a short film titled ‘Bridge’. The short film is directed by Smriti Singh and produced by Wicked Witch Entertainment.

Hitesh will be seen portraying the role of male lead in the film.

Actor Suneel Sinha has bagged the role of Hitesh’s father in the film.

Actress Pooja Bisht has been roped in to play the female lead.  She will be shown as Hitesh’s love interest in the film.

The Bridge explores interpersonal between the older and the present generation.

Other details about the film and the cast are yet not known.

Are you excited for this upcoming short film?