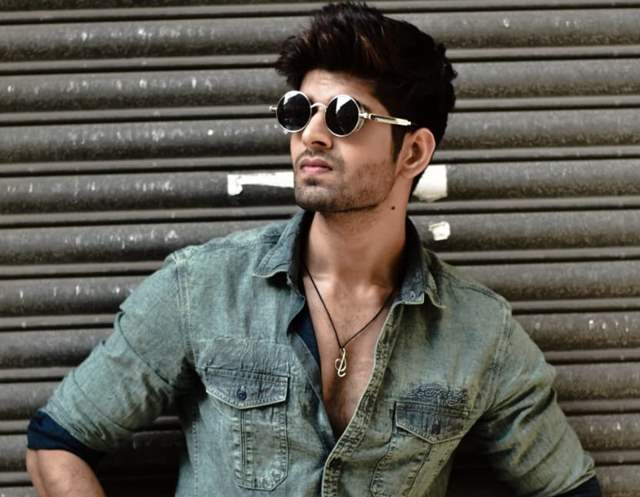 Hitesh Bhardwaj who essays the role of Manav, Meher’s lover in Colors’ Choti Sarrdaarni might return to the show again.

Recently it was reported that Post lockdown, the shooting of Choti Sarrdaarni has been resumed and to give the audience a new twist and drama in the upcoming episodes, the makers have already given a hint in the promo that someone is coming back in Meher's life.

And if sources are to be believed, then Hitesh Bhardwaj's character was always supposed to make a return and now post lockdown makers have planned to bring Manav's character for more twist and drama in the show.