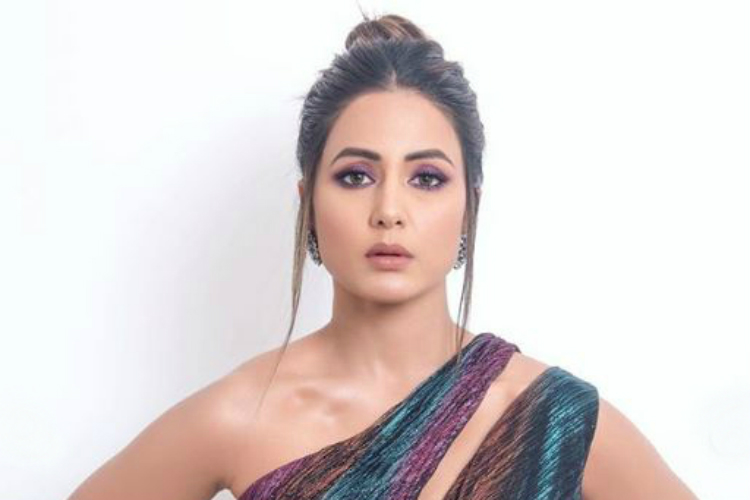 TV actress Hina Khan, who is currently winning hearts with her performance as 'Komolika' in Ekta Kapoor's reboot of 'Kasautii Zindagii Kay', will soon move out of the show to start work on her second Bollywood film. Recently, there were reports that she has signed Vikram Bhatt's next woman-centric film. However, there was no confirmation on it. But now, Ms Khan has finally said that she is indeed doing Vikram Bhatt's project.

Hina Khan spoke about the same to a leading daily and said, she loved the concept of Vikram's film. Hina has also heard some of the film's music and she finds it mind blowing. She is also extremely happy that she has bagged Vikram Bhatt's women-oriented yet mainstream commercial project. Hina Khan further added that, she isn't looking for a particular kind of role or a film and wishes to do commercial films as well as focus on realistic roles. She isn't concentrating on being only a heroine but also wants to portray varied characters. She wishes to work with big filmmakers like Vishal Bhardwaj and Imtiaz Ali.

Hina, who became a household name after playing the role of 'Akshara' in 'Yeh Rishta Kya Kehlata Hai' will start shooting for Vikram Bhatt's film in June, post which she will start working on an International script. 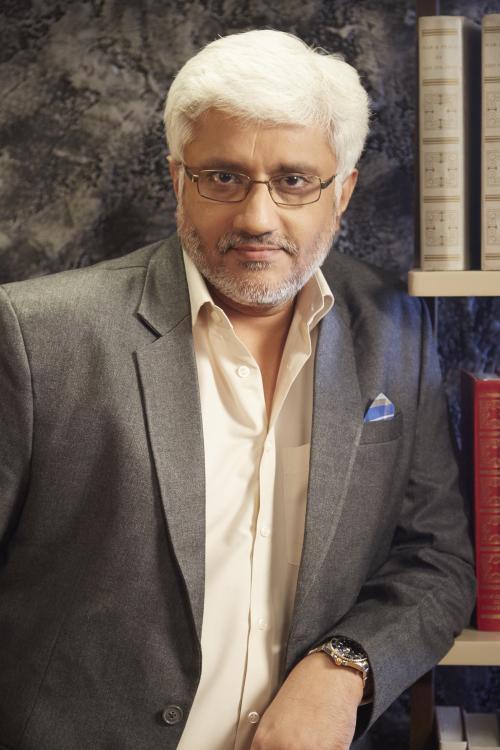 For the uninitiated, Hina has already shot for her first Bollywood film titled 'Lines' which is directed by Hussain Khan. Set in Kashmir of 90s,' Lines' also features Rishi Bhutani and Farida Jalal. For her debut film, Hina Khan will also be seen walking the red carpet of prestigious Cannes Film Festival in France later this year.

Keep watching this space for more updates! And let us know your excitement on Hina's next film project...

2 years ago Would be good for kzk viewers if she never comes back. People will be saved from further watching her desperate attempts at acting.

+ 2
2 years ago I doubt Hina Khan can even make a comeback in the show KZK before a year atleast with so much in her kitty.

2 years ago Whoaaa no komolika no nikaaa yaaay !!! I am not a hina hater but cant bear her such regressive look and awful expressions (director's mistake) and even the way she balances the iconic komolika character and made it pretty psychotic as well as super cartoonish !!!

+ 2
2 years ago I can't wait till she leaves to do her movies. KZK will be komo free. All the best to hina and hope bollywood keeps her busy enough to stay away from kasauti. This way both hina fans will be happy with hina's success and parica/ anupre fans will be happy not having to put up with komo anymore. Literally everyone will be happy.

+ 3
6 years ago Why should they? Bollywood has its own world, audience.. business.. why do we have to always think of becoming as big as Hollywood?

+ 6
6 years ago Well, they have roles in the HW movies, even though not big. Atleast they made their presence tick...Just like you do not see most Indians in HW, you do not have many HW stars in BW...Why even that? Not many BW actresses worked in South Indian movies. Here HW is a big thing.

+ 5
6 years ago You missed out Irfan Khan and Tabu in the Oscar winning film, "Life of Pi" in which they had much bigger roles than some of the others mentioned here.