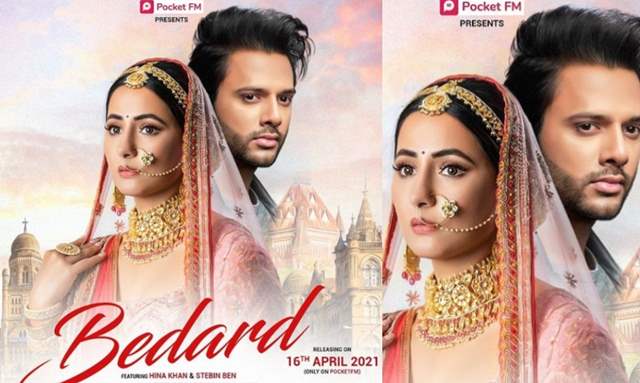 The trend of music videos is on the rise and how. While we keep seeing new pairs take over with their absolutely amazing music videos, some become hits, some work decently with the audiences. And now, back with another music video is actress Hina Khan, who continues to expand her horizon with new stories, be it on the web, the big-screens, or the TV space,

Hina's next music video is titled 'Bedard' and the actress shared the photo of the same on her social media. In no time, fans have been going gaga over the same and the comments are filled with love to the actress. The music video will be out on April 16, 2021 and we bet fans have begun the countdown already.

Hina has been away from the TV screens for a while now and while we saw her do a couple of music videos, she was also seen in Naagin 5, where she introduced the show to the fans. She also did a music video with co-star Dheeraj Dhoopar and it received a lot of love from the fans as the duo collaborated once again! Fans have been waiting to hear more of what the actress is up to and her next project, but until then, they can enjoy this wait! 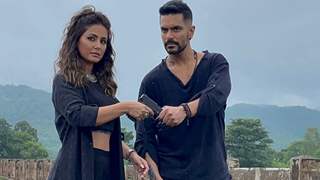