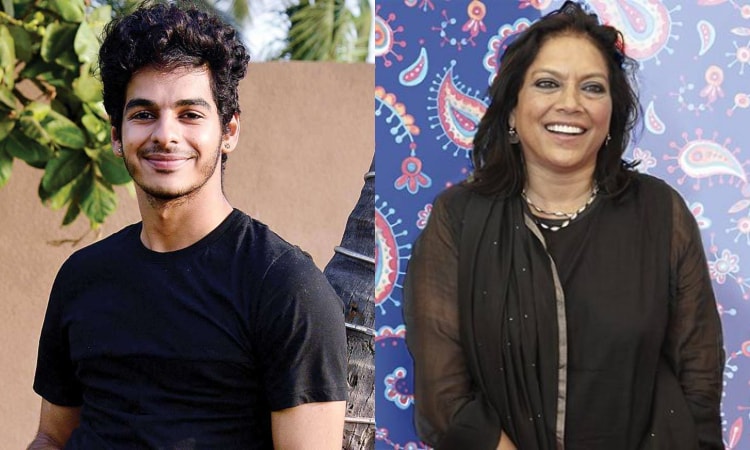 Shahid Kapoor's younger brother Ishaan Khatter, who made his film debut with Majid Majidi's Beyond The Clouds, impressed the critics and audiences alike with his stellar performance Shashank Khaitan's Dhadak. What's more, rumours have been rife that Ishaan has been approached by several A-list filmmakers for their upcoming projects.

What's more, we hear that the young star was also approached for Mira Nair's next, however he said no to her. DNA quoted a source as saying, "Mira and Ishaan had met when she narrated the story to him. The filmmaker wanted him to play the main lead in the project. It wasn't a feature film but a web series for an international OTT platform."

Apparently, Ishaan really liked the idea but didn't give his nod to it since he believes 'it's too early for him to do a web series'. Another source further added, "He is two movies old and wants to establish himself in cinema before venturing into the digital space."

If the report is indeed true, we wished Ishaan had not said no to Mira's film, after all, it would have been a delight to see him collaborate with the acclaimed filmmaker.