You are here :
Advertisement
OVERVIEW ABOUT CAST FORUM
12
ARTICLES 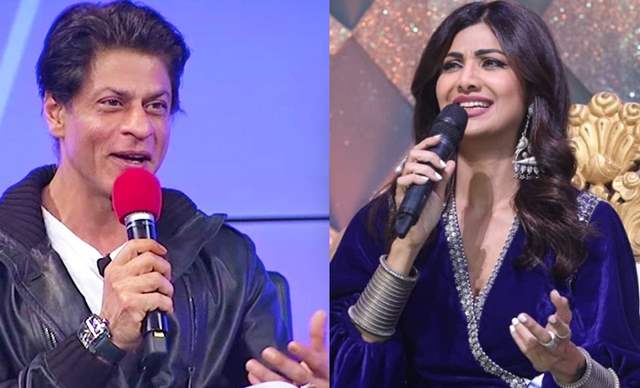 Music acts like a magic key, to which the most tightly closed heart opens, and therefore Sony Entertainment Television’s  Indian Idol has been winning hearts since its first season and now the craze of the show has only increased.

This weekend’s episode would be wholesome entertainment as the stage would be graced by the judges of Super Dancer chapter 4 Shilpa Shetty, Anurag Basu and Geeta Kapoor. 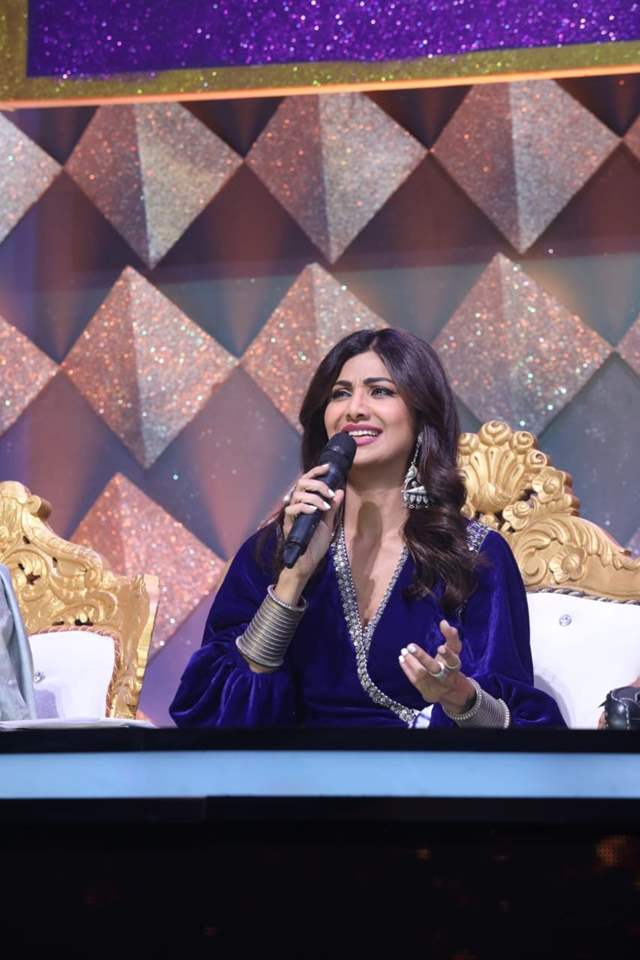 Nihal and Sayali gave stage moving performance on the songs AYE MERE HUMSAFAR, Kitabein Bahut Si and  Chura Ke Dil Mera. Their performance made the all the judges, and the special guests groove with them. Not only that Nihal Sayali danced with Shilpa on the Chura ke dil mera and Aditya joined them. Shilpa Shetty also mentioned how helpful Shahrukh khan was during the shoot of her first film Baazigar. He helped her a lot to perfect her lip sync for the songs.

Baazigar was my first movie and I was very nervous but Shahrukh was very sweet he used to always calm me down and help me with the scenes. When we were shooting for the song Ae mere Humsafar and I had to lip sync the lyrics, but I was not getting it properly. SRK being the gentleman he is he immediately popped in and helped me with the lyrics and told me a technique how to get the lip sync on point. 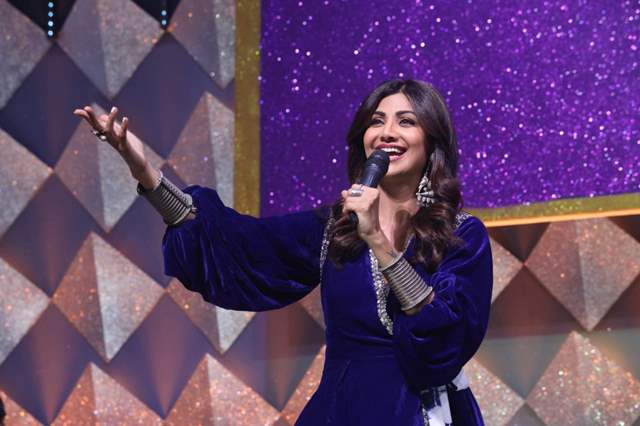 This festive season will bring about a pleasant change. With the advent of Holi, Sony Entertainment Television promises to pack the weekends with wholesome entertainment starting 27th March.