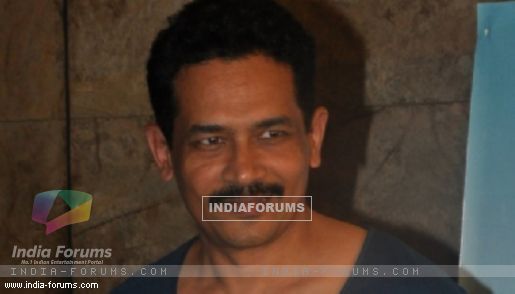 Actor Atul Kulkarni, who promoted Young Energy Savers (YES) 2015, a school contact program aimed at creating awareness about the importance of energy and its conservation, says he neither has an air conditioner nor any wooden item at home.

"I do not have AC, TV, microwave or a washing machine in my house. I don't have any furniture (in wood). Nothing that is made of wood can be found in my house," Atul said in a statement.

The sixth edition of YES, an initiative by Reliance Energy, held its finale competition here at National College Feb 7. Skits prepared by students of various schools, giving out the message of importance of conserving energy, were co-judged by Atul and actress Ratna Pathak Shah.

Atul said: "It is imperative for these plays to leap off the stage and enter homes."

Commenting on her association with the event, Ratna said: "I hope that the message through this initiative is widely conveyed. I urge the children to perform these skits in neighbouring schools and your own houses, so the importance of energy conservation is spread through word of mouth, because it can have a very positive effect among people."