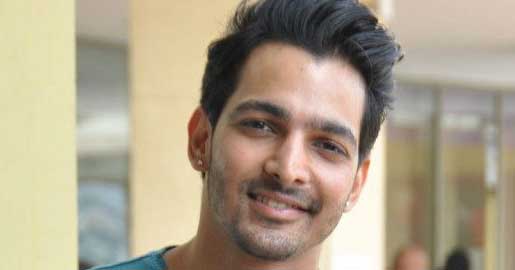 Actor Harshvardhan Rane, who was last seen in Telugu horror film "Avunu 2", has been roped in to play a special role in Ravi Teja and Raashi Khanna-starrer "Bengal Tiger", which is currently on the floors.

"I'm playing Raashi Khanna's love interest. It's by far the most stylish role I've got to play in Telugu films. There's a very interesting love triangle between me, Ravi sir and Raashi. I loved the concept of the film," Harshavardhan told IANS.

The film, which is being directed by Sampath Nandi, is produced by K.K. Radha Mohan.

Harshavardhan joined the sets on Monday, and has been enjoying the experience.

"Raashi is a lovely co-star and we're having so much fun working together. We were talking about how our careers in Bollywood were launched by John Abraham," he said.

While Raashi made her acting debut in John Abraham-produced "Madras Cafe", Harsha will soon be seen in the same production's "Satra Ko Shaadi Hai".