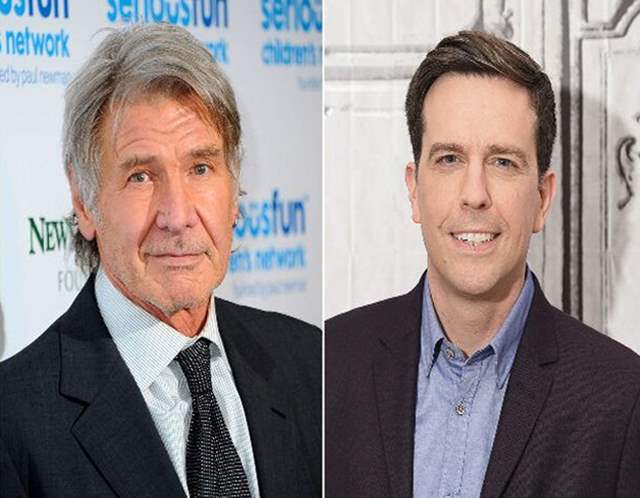 When you have the legendary Harrison Ford and the Office alum Ed Helms coming together in the same project, one can only imagine how amazing the project will be, isn't it?

The duo is attached to star the LD Entertainment and STXfilms comedy The Miserable Adventures of Burt Squire Aboard the Horn High Yo.

Inspired by a true story, the indie revolves around a family man, amid a midlife crisis on a dream sailing vacation, who ends up shipwrecked in the Atlantic Ocean with a charming but unhinged sea captain.

"There’s no one better than Ed Helms to play an everyday guy who gets saddled with every comedic misfortune life could throw his way, and Harrison is going to create yet another memorable and iconic character as an unhinged sea captain. Instead of a road-trip comedy, we can’t wait to see these unlikely buddies in this seafaring comedy," Adam Fogelson, chairman of the STXfilms Motion Picture Group, said in a statement.