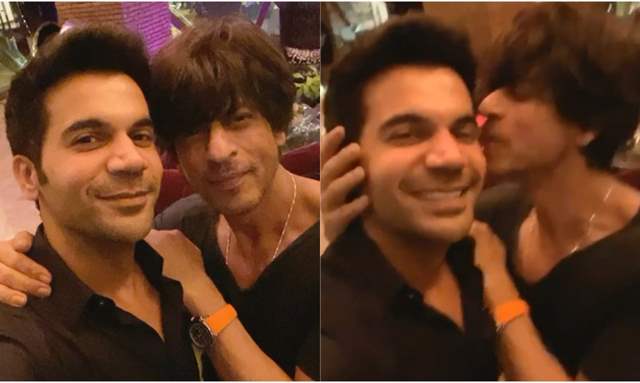 Superstar Shah Rukh Khan turns 55 today. Apart from his career as an actor, he is widely known as a gentleman who goes a mile ahead to appreciate his fans. The actor enjoys a massive fan following across the globe and many admire him for being a kind soul.

Even Bollywood actors love him and many sent their wishes for SRK. However, Rajkummar Rao’s heartfelt note has caught our attention as he reminisced how he used to shake a leg on SRK’s songs during school functions and would stand for hours outside Mannat for one glimpse of the actor.

Taking to his Twitter handle, the Trapped actor penned a note for Shah Rukh Khan on his birthday and even shared a boomerang. Rajkummar’s tweet read, “Happy birthday @iamsrk sir. From dancing on ur songs in all my school functions to standing outside ur house for hours & to sharing stage wid u & having such wonderful conversations wid u. It’s always such an honour. I love u a lot & will alwys pray for ur good health & happiness.”

On the work front, Rajkummar is known to be one of the powerhouse performers in Bollywood who made his debut with Love, Sex Aur Dhoka, he began to get recognized after the success of Queen.

The 36-year-old actor has reportedly grown-up admiring Shah Rukh Khan and his somehow story resembles to that of SRK. During his previous interaction with Humans of Bombay, the stree actor spoke about his struggling days and how an outsider like Shah Rukh Khan motivated him to come to Mumbai to work. 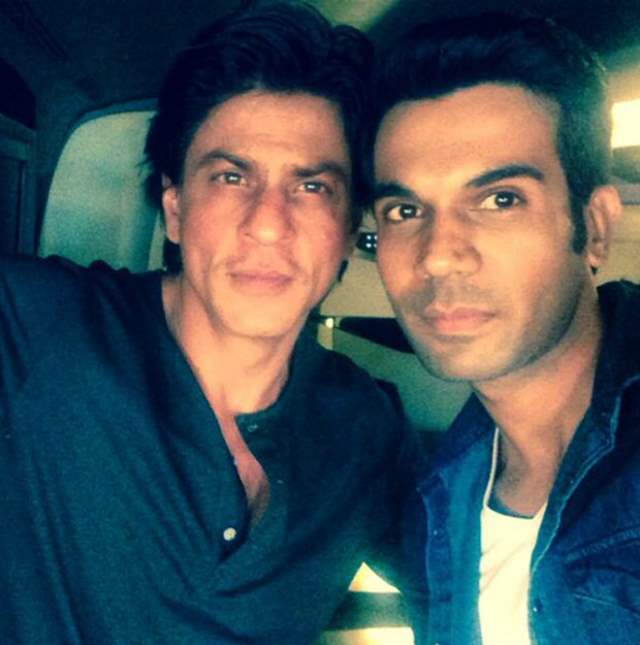 "I have been working on a very strict regime": Rajkumamar Rao Opens Up ...