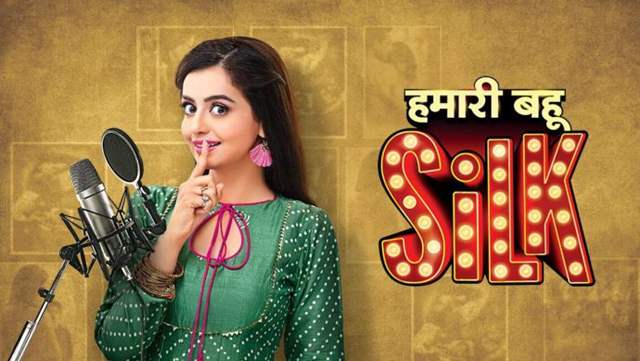 Zee TV show Hamari Bahu Silk is making headlines for all the wrong reasons. The actors and crew members came out in open to ask about their due which is pending from the producer's side for almost a year now.

All the actors and technicians have shared how they have to struggle to get their own hard-earned money. The Producers of the show have been asked to pay the cast and crew immediately. However, even after the producer body promised them to help, it seems like nothing has worked out till now.

The cast and crew after all try have decided to go to the producer's house directly today. Zaan Khan, the lead of the show confirmed to us saying, "Yes we are now directly going to the Producer House. We have been trying since long but not getting any response from them. They have stopped responding so we decided to directly go to his place."