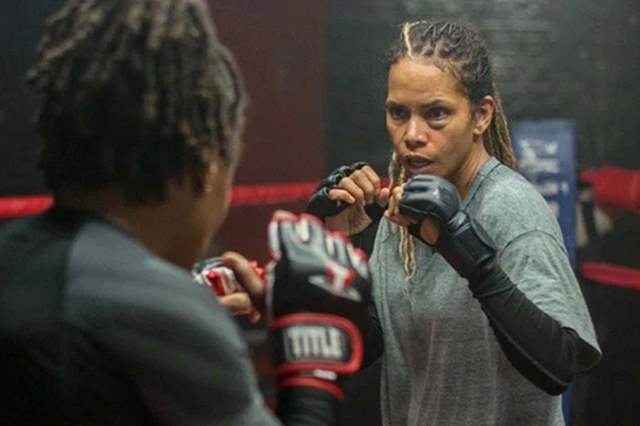 Netlix has now closed in the deal to land an MMA drama starring Halle Berry which is the first deal of the Toronto International Film Festival.

The movie, which is making its debut virtually Saturday  as a work in progress, is Berry’s directorial  debut. Netflix, which got an early peek, is closing in on a deal reaching upwards of $20 million.

On top of directing, Berry also also stars in the drama, which according to the TIFF website, centers on "a washed-up MMA fighter struggling for redemption as both an athlete and a mother. Jackie “Justice” (Berry) has been working multiple jobs and barely scraping by ever since losing an important match years ago.

When her boyfriend, Desi (Adan Canto), manages to trick her into going to an underground fight, her passion for the sport is reignited. As Jackie prepares to go back to “the only thing she is good at,” the son she once abandoned is dropped off at her doorstep. Confronted by her past choices and traumas, Jackie will have to fight to reclaim the two most meaningful things she has walked away from: six-year-old Manny and an MMA title."