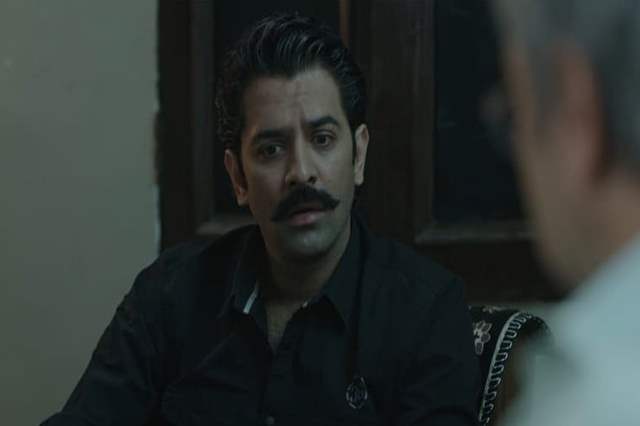 We have officially reached times when there is such a barrage of films and shows coming on multiple streamers that there is a sense of fatigue for the viewers to literally catch up to everything and nitpick the genuinely worthy ones. That is where we come in as we try to make sure your investment of time is rewarded well. Eros Now is still an infant in the streaming wars and if there is a presentation worthy enough to be noticed, it needs to be given that attention. Fortunately, for all the absolutely right reasons, Halahal is.

Even though the title may perplex you but there is enough intelligence and thought went into not just naming the show ‘Halalal’ but also in its importance. The word in essence means venom and when it comes the film, it perfectly fits. 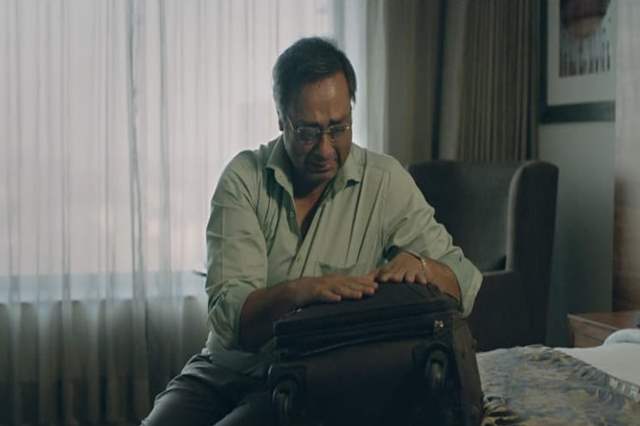 Set in Ghaziabad, the film is surrounding the background of the Vyapam Scam but make no mistake, this is no real-life story from any victim of the scam. It starts off thriller-style with a sequence where a woman is chasing a man followed by the ‘accidental’ death of the woman where she is run over by a truck. What ensues is a mystery thriller where the father of this woman is hell-bent on proving this wasn’t a suicide or accident but a planned murder.

I know, on paper, this might look the most clichéd of plots which have been done over and over; but the beauty of Halahal is that it is actually nothing like that. Murder mysteries are supposed to have you constantly thinking and making your guesses and just while you are doing that as a viewer, you want to be blown away by the big reveal. The writing here is so intricate, layered and intelligent that everything you anticipate is given full justice to. And not in any mind-boggling suspense angle which ends up being a confused plot but in fact in the form of human emotions which are surrounded by the evils of the world. 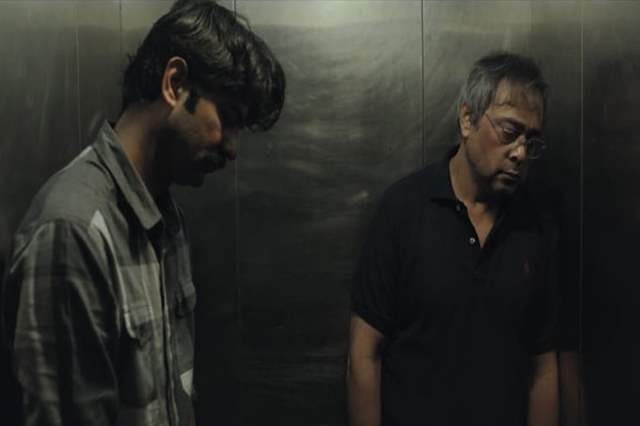 Halalal has everything you can ask for. A gripping storyline, relatable characters, dark humor and a satisfying climax which makes your 90+ minutes absolutely worthwhile. What the show also gets absolutely spot-on except for its story and screenplay is the casting. Having a veteran like Sachin Khedekar play the ‘common man’ who is determined to unfold a mystery is smart where the actor’s filmography and general image usually leads you to think of him on the other side. And in stark contrast, the casting of Barun Sobti is another stroke of genius – where the world has seen and loved him as the good boy and even victim in multiple situations; but here, he starts off as an immoral and sleazy policeman who lives with the philosophy that everything in the world runs around money. One can notice the sheer brilliance in the writing and execution of the film where you see two individuals starting off with the aforementioned characteristics witness the exact opposite of changing fates as the climax approaches.

There are obvious shades of an Anurag Kashyap touch that you see in the film and none of that is coincidental. The story is written by a back-in-form Zeishan Quadri (the co-writer and actor from Gangs of Wasseypur series) and apart from these obvious touches, you also realize that Quadri has the absolute ability to delve into a world with his words that gives satisfying cinema. The background score is apt for situations and not over-used while the camera work shifts quick shades rather well with the nature of the scene going on. Khedekar is as reliable as ever but it is Sobti who deserves the most applause for his role as Inspector Yusuf.  Without being a heroic figure as Bollywood cops are proposed to be, he still manages to achieve the fine blend of flamboyance and immense vulnerability. 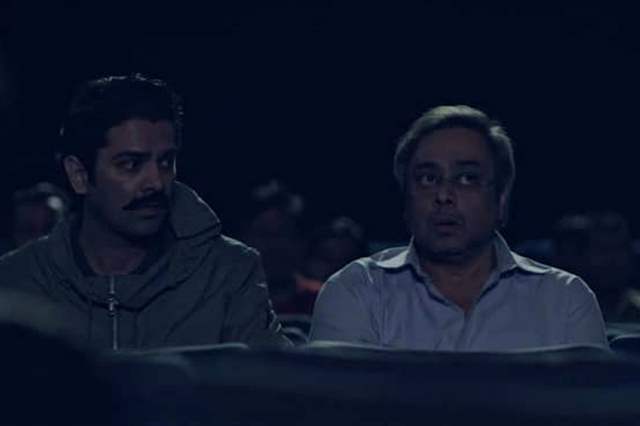 However, if there is one thing that particularly stood out the most for me – it is the humor. To be able to add dark humor in a mystery thriller is one of the toughest factors and there have been formulaic attempts in several presentations earlier. But just like the GoW series, the awkward humor is Halahal is brilliant. From the one-liners to the absurdity, nothing about that feels like it is just inserted to evoke a laugh. It feels organic and thanks to Sobti’s portrayal of the character (who has the most humor moments), it comes across even better.

I don’t know if meta-humor was intended in one of the scenes of the film but I would pick that as the moment of the film for me – in the scene Sobti’s Yusuf and Khedekar’s Dr. Shiv are spying on an old lady for days for the hope of a lead where after a while Sobti mouths the lines – ‘ye ghar ke bahar serial ki awaz sun sunkar dimaag kharab ho gaya hai mera (I’m out of my mind by listening to the soap opera she watches’. This is insanely funny coming from Sobti who continues to be a household name owing to acting in a cult soap opera, Iss Pyaar Ko Kya Naam Doon. 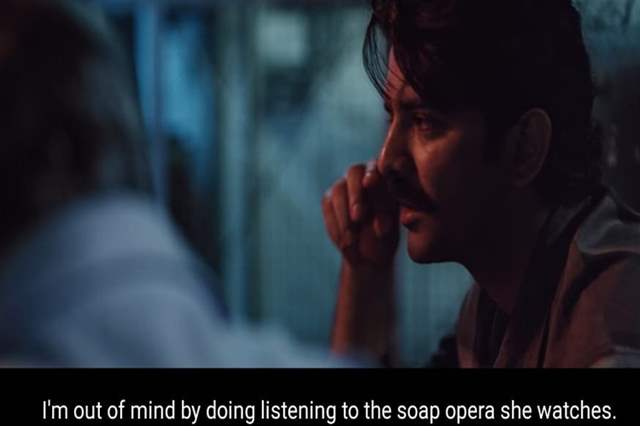 In conclusion, the climax of the film may or may not have too many takers where some might feel it in underwhelming or confusing; but it works in ways one can keep having debates about. It is left to some interpretation and even if you are on the opposite side of it – you won’t be able to rule out that Halahal is as satisfying a watch as it can be.

SheThought 3 months ago Haven't watched the film yet, but plan to watch it. Finally a movie for Barun to shine! Congratulations!!! Wish him many more memorable roles and successful films :)

Sofa.BS 3 months ago I watched a movie !! Barun Sobti just shook his game , and the last scenes of the film introduced me to a strong shock .

sonya317 3 months ago Barun Sobti and Sachin Khedekar Starrer showed a beautiful tandem in the film. Great actors coped with their roles perfectly!

Sofa.BS 3 months ago I watched a movie !! Barun Sobti just shook his game , and the last scenes of the film introduced me to a strong shock .

Ramiliamuliukov 3 months ago Great trailer !!! Barun Sobti as a police officer on high !!!

smiley13 3 months ago Halahal is brilliant, one should not miss this movie....Barun sobti shines as yusuf