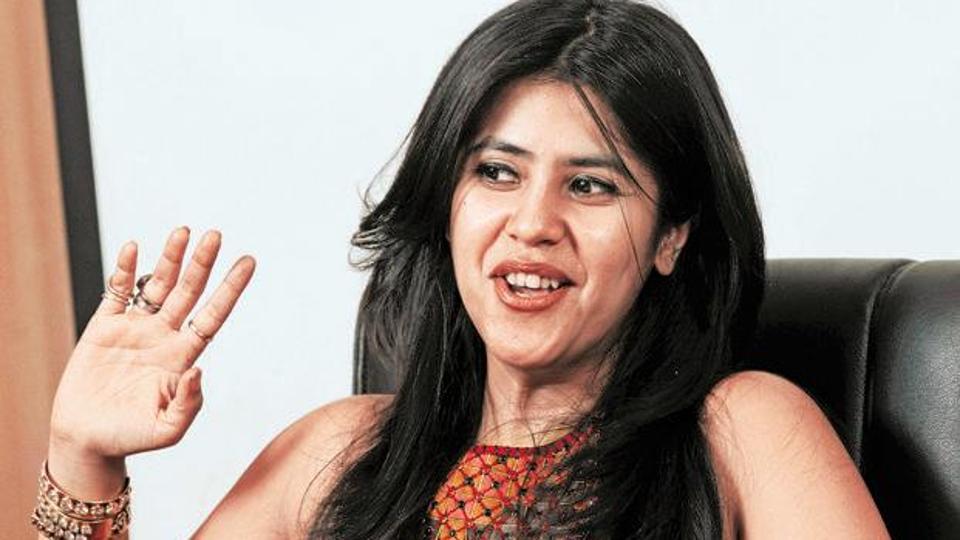 There has been lot of hype surrounding Ekta Kapoor's tv remake of the blockbuster film Kabhi Khushi Kabhie Gham. The TV version will be launched on Sony Entertainment Television.
And the latest we hear is that the show now has a title! Our source informs us, "Most probably the show's title will be Dil Hi To Hai. And the show will focus on the lives of three brothers."
Actors who have already been finalized to be a part of this much hyped show are the talented Bijay Anand of Siya Ke Ram fame as well as Geetanjali Tikekar who has done various shows with Ekta and Ritu Vij.
Watch out this space to know more detail about the show.