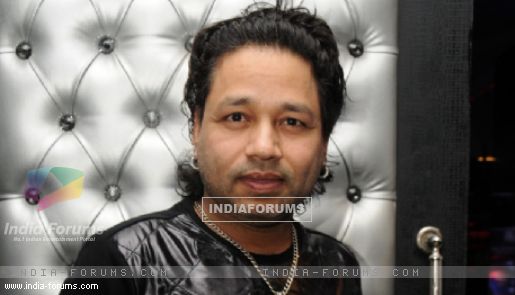 Most of Bollywood music is often criticised for it's bold lyrics or lack of originality. Admitting the popularity of film music, singer Kailash Kher says there is a wave of "bad product being sold with good marketing" in the industry.

"Bad product with good marketing is being sold. But it's not necessary that the strategy will always work. The song being appreciated or liked by people today may not appeal after a year or so," Kailash told IANS in an interview.

The singer was in the capital recently for the anniversary celebrations of an NGO, The Hans Foundation.

However, Kher also points out that "the music industry is rolling out some good and better songs, but filmy music is more popular" because of marketing strategy.

The "Allah ke bande" crooner has been associated with a slew of social causes and has participated in many charity-based concerts from time to time. Kailash is also one of the nine people nominated by Prime Minister Narendra Modi to take forward the message of Clean India.

"Working towards a social cause is my passion. I want to devote 25 -30 per cent of my income towards a good cause. I was a nobody and didn't even dream of becoming a star. So it's my way of reciprocating the love, appreciation, and trust I have gained," said the 41-year-old.

For the singer, the main reason behind being a good Samaritan is "people believe in stars and follow them and this can bring a change".

"If I cannot go out and teach, I can at least stand with people associated with a cause and get it in the spotlight. I also believe that the message we spread through music is more powerful," he said.

Kailash is known for his soul-stirring songs like "Teri deewani", "Saiyyan" and "Babam bam", but the singer says people don't understand the deeper meanings of his songs.

"The intricacies of the songs are still not known. Every song provides a message along with entertainment," he said.

The singer is working on a new album, for which he has collaborated with a folk singer Prahlad Singh Tipanya.