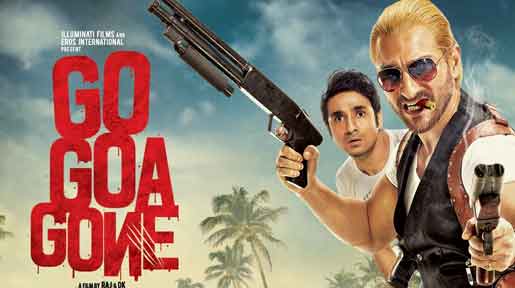 Japan's growing "appetite" for Indian movies has prompted Eros International to release its zombie comedy "Go Goa Gone" in the country on March 21.

The decision has come following the release of the banner's "Ferrari Ki Sawari", a statement said.

"The Japanese market has shown a fair appetite for Indian films. After the successful outings of our previous movies in Japan, we hope the demand for Indian films there continues and these new releases enjoy a successful run too," Kumar Ahuja, president, business development, Eros International said in a statement.