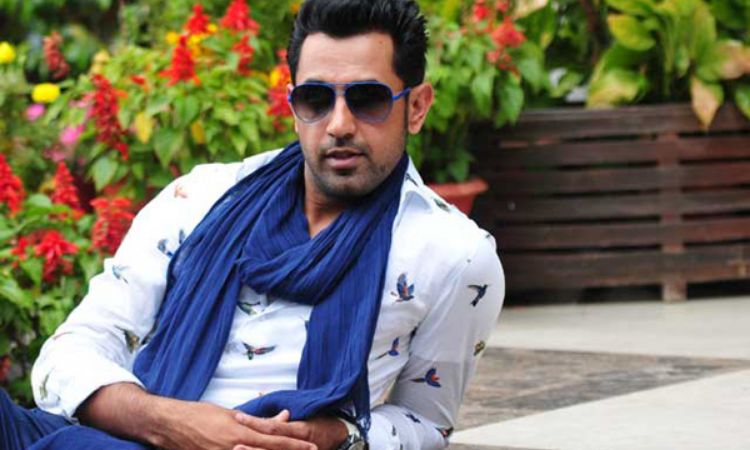 Despite making his Bollywood debut with "Second Hand Husband" in 2015, Punjabi actor-singer Gippy Grewal feels he is starting a new innings in Bollywood with a bigger film like "Lucknow Central".

Gippy considers "Lucknow Central" as his start in Bollywood.

"I started my career in the music industry in 2000. People did not get to know much about it, but with my third album, which was very popular, people felt that it was my very first album...So, it is a normal thing. Right now we have done 'Lucknow Central', it's a big film with big artistes and cast. So, everything is happening very nicely, the way it should happen for a film," Gippy told IANS over phone from Mumbai.

"There is awareness for this film," he added.

Gippy, whose real name is Rupinder Grewal, feels that audiences think that this would be his innings in Hindi filmdom.

"So, people feel my innings will start from here only. We enjoy our work more when our work is watched and appreciated by the audience," he said.

Gippy says "sometimes actors work hard but the films don't do well, so that doesn't matter".

"I feel that 'Lucknow Central' is a good film and people will watch it," he said.

The film is slated to release on September 15.