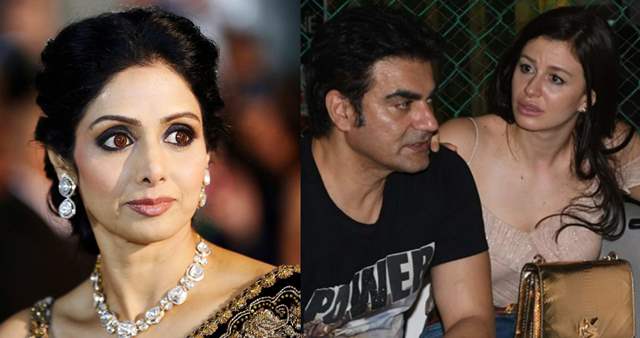 Arbaaz Khan's girlfriend and actress, Giorgia Andriani will soon be seen in the film Sridevi Bungalow with a surprise element along with beau Arbaaz Khan and South actress Priya P. Varrier as she appears with them in an item number for the movie. She is known for her crucial role as an Indo-French agent in the regional OTT series Karoline Kamakshi.

Giorgia is currently shooting for the film and expressing her grief on the sudden demise of legendary actress Sridevi she has revealed that their film's story is not about Sridevi and the plot is completely different.

While sharing her views about late actress Sridevi, she expressed her grief over her unexpected demise, “Sridevi Ji's demise is still a shock for us, she has given a lot to the industry to learn from”, Giorgia added. She has been a fanatic about Sridevi’s performances and films, her favorite films of Sridevi are "Chandni", "Chalbaaz", and "Khuda Gawah". Giorgia’s dance number in the film is sure to swoon her fans since she revealed her first look of the song in an astounding Arabic attire with Arbaaz Khan and Priya P. Varrier; it has created a buzz around B-Town.

On the work front, she will be debuting with an item number in the movie Sridevi Bungalow, as well as she will soon set foot in Bollywood with her debut in 'Welcome to Bajrangpur', opposite Shreyas Talpade. The film is set to be plotted around the lines of an NRI woman who visits a village and her journey to adopt the village. The film is made under the banner of Mad Films Entertainment and Anjum Rizvi Film Co. (ARFC). Since the announcement of her debut in Bollywood, Giorgia has been acing her Hindi Game. She is an avid street junkie but also endeavors in fitness. Her Instagram stories could be a guide to a healthy lifestyle. 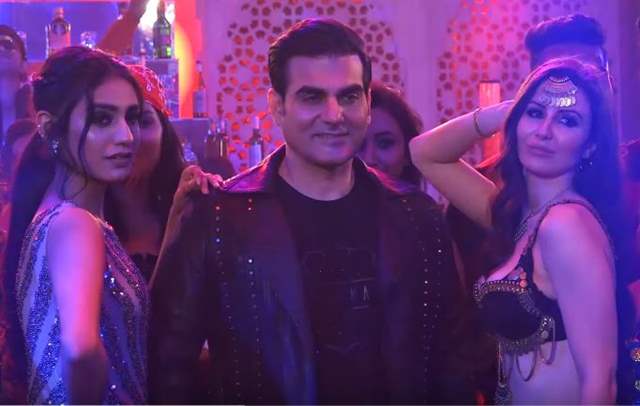 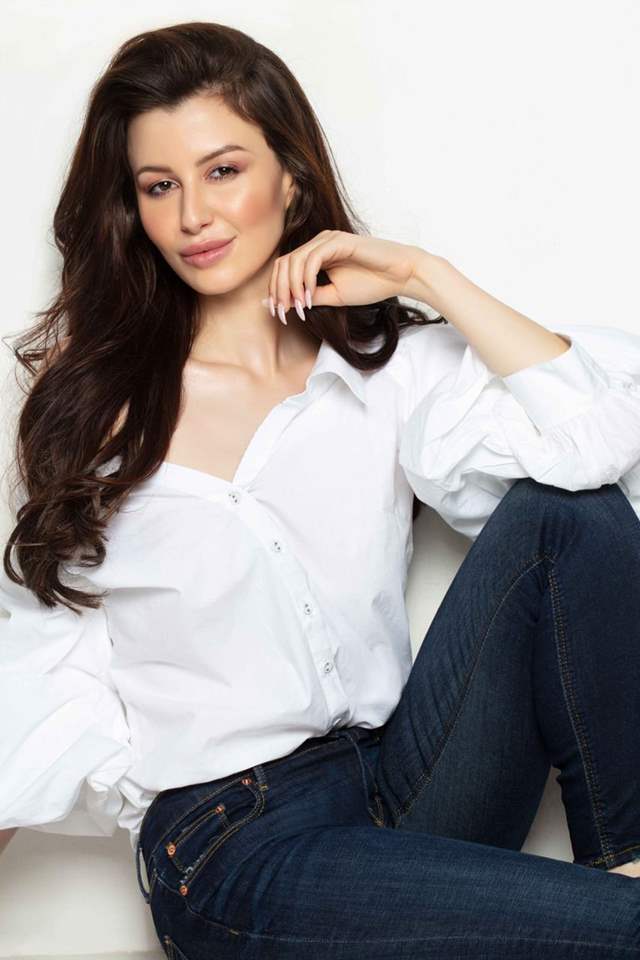 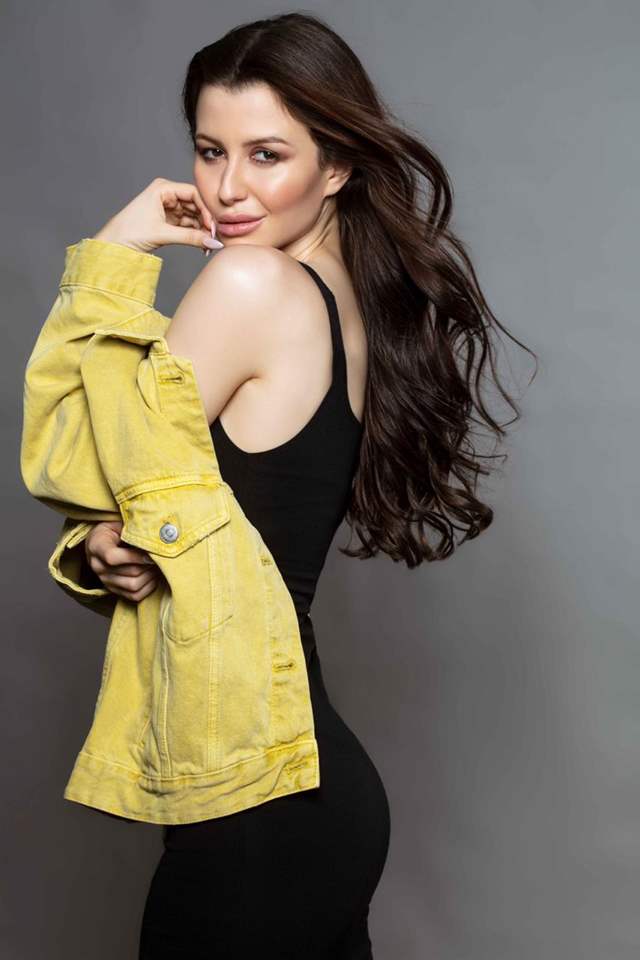 milla 5 months ago Why name the movie after Sridevi, I for one will not watch that movie.

Sara Ali Khan writes an adorable poem as she shares photos ...
4 minutes ago

Ishaan Khatter on working with Katrina Kaif in Phone Bhoot: ...
34 minutes ago

Shehnaz Gill unfollows Gautam Gulati; Here's what she ...
an hour ago