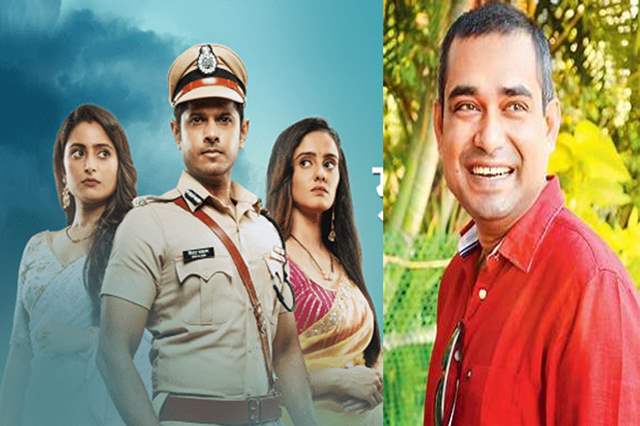 Of the many shows currently on the block, one of the biggest surprise success stories has been that of Ghum Hai Kisikey Pyaar Meiin. The show boasting a relatively fresh starcast has managed to make an instance impact with its plot and now continues to be in the Top 3 shows almost every week. Riding high on the success of the show, producer Pradeep Kumar is now all set to come up with another show for Dangal TV.

The show will come from the house of Cockcrow & Shaika Entertainment which is a newly formed production house jointly owned by Pradeep, Rajesh Ram Singh and Shaika Parween.

Cockcrow & Shaika Entertainment has produced shows like Jaat Na Pucho Prem Ki and Choti Sardarni among others, where the latter is still running with good numbers. The upcoming show is going to be a complete family drama and further details about the show is still awaited.

We are certain the fans of Ghum Hai... too will especially be excited to see what the producer comes up as a new show.