Gauri Shinde who garnered huge amount of applauds for her directorial debut English Vinglish is ready to roll out her next soon. Wife of ace director, R.Balki, Gauri is set to get back to the director's chair, as the script of her next is 'almost' ready. 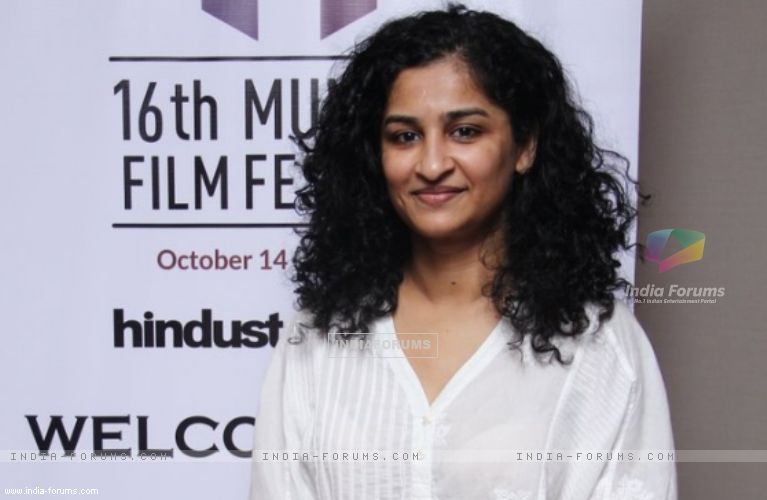 The young director took to twitter this morning to say: Yes I am making my next film :)script done well almost going on the floors soon. Looking forward to be back in action

Her debut film English Vinglish marked the comeback of Sridevi with a nave yet powerful portrayal of a simple housewife who tries to learn English so as to fit into the lives of her family. After receiving appreciation from fans worldwide as well as critics, everyone is surely excited to watch Gauri's next creation.