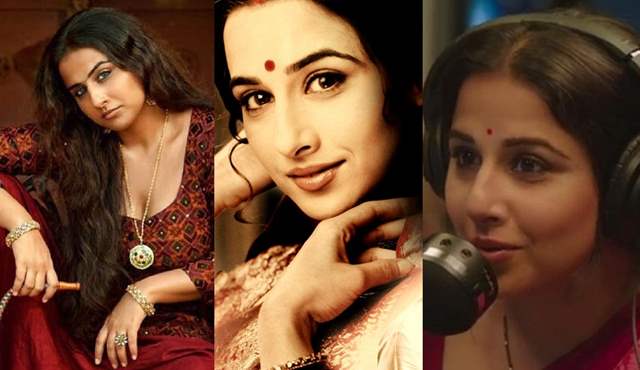 Vidya Balan has distinguished herself in the Indian Cinema through her versatility, playing unconventional roles, be it a Romance, Comedy or a Thriller-drama. The Actor will be soon seen in another versatile performance in Amazon Prime Video’s Direct-to-stream release Shakuntala Devi.

Let’s check out some of her momentous roles to stream on Amazon Prime Video before you binge Shakuntala Devi: 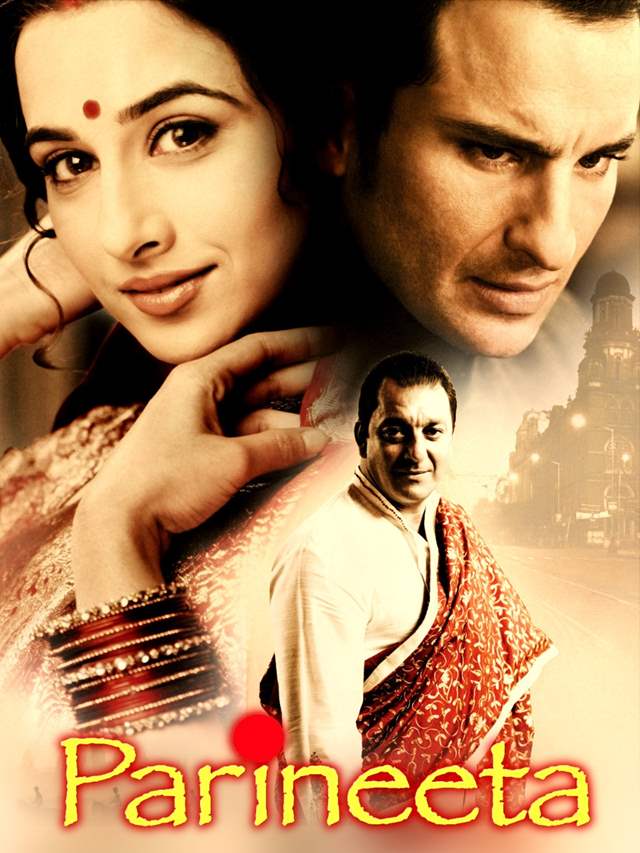 Parineeta (2005): Parineeta is an Award Winning Bollywood Romantic Hindi Movie, Directed By Pradeep Sarkar, Starring Vidya Balan, Saif Ali Khan, Sanjay Dutt In The Lead Roles. The Film Won 13 Awards From 31 Nominations. Childhood Sweethearts Lalita And Shekhar Wish To Get Married Some Day. However, Shekhar's Growing Suspicions About Her Coupled With His Conniving Father Threaten To Tear Them Apart. 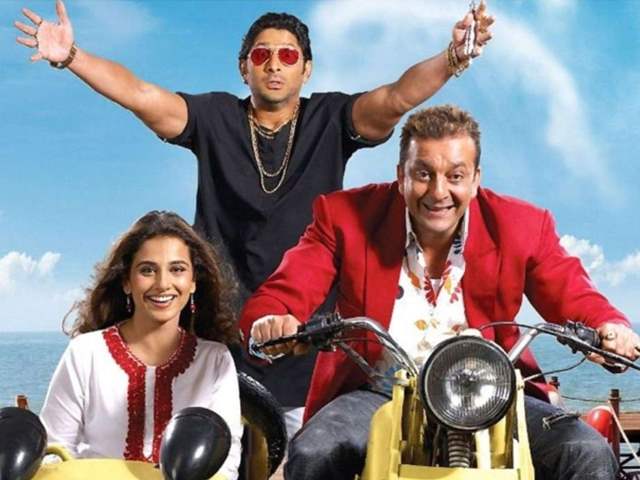 Lage Raho Munna Bhai (2006): Lage Raho Munna Bhai Is A National Award Winning Bollywood Comedy Hindi Movie, Directed By Rajkumar Hirani, Starring Sanjay Dutt, Arshad Warsi And Vidya Balan In The Lead Roles. The Film Won 17 Awards. A Don Hopelessly Falls In Love With A Radio Jockey But Lies To Her About Being A True Gandhian. Although He Ends Up Hurting Her, He Also Undergoes A Change And Genuinely Begins Helping People. 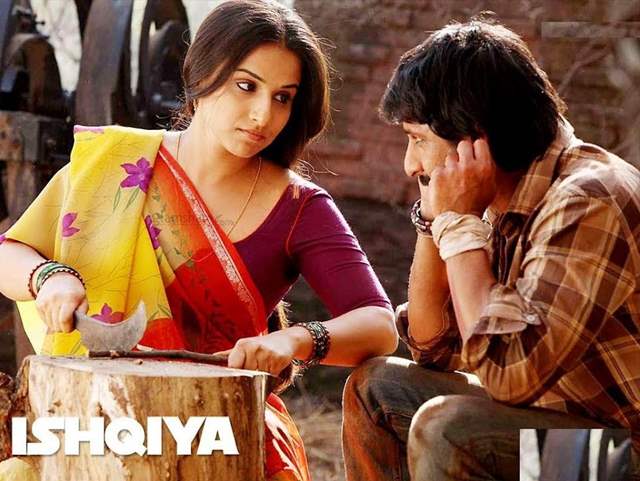 Ishqiya (2010): Ishqiya is a story of romance between individuals caught in a web of crime, suspense, passion, and deceit. Two thieves seek refuge with the widow of their old friend and find themselves getting drawn to her. Set in a rural landscape, Ishqiya explores basic human emotions as influenced by desire, greed, and revenge. 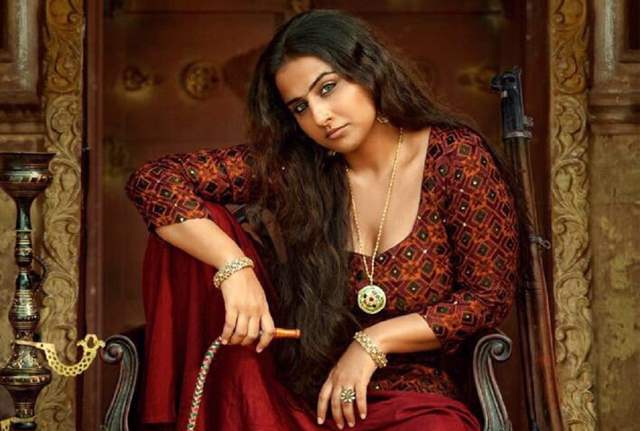 Begum Jaan (2017): Begum Jaan is the story of eleven prostitutes who refuse to part ways with their brothel and each other during the partition between India and Pakistan. 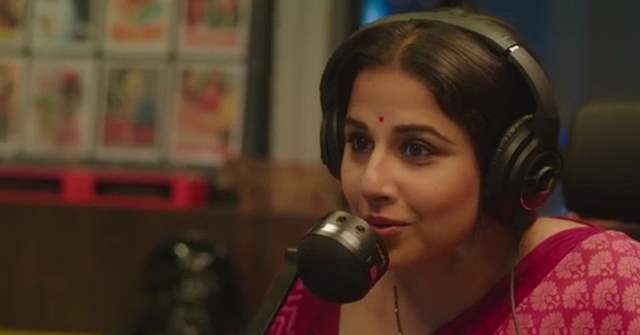 Tumhai Sulu (2017): Vidya Balan (Sulochana a.k.a. Sulu) essays the role of a beautiful, enthusiastic and happy-go-lucky Mumbai housewife whose routine life changes when she unexpectedly lands herself with the exciting job of a night RJ (radio jockey) on a leading radio station.

Don’t forget to watch the eagerly awaited Biopic Shakuntala Devi, across 200 countries and territories exclusively on Amazon Prime Video. Featuring Vidya Balan in the lead, Shakuntala Devi a biographical drama on the life of Shakuntala Devi, a writer and mathematician who was popularly known as the human computer.

Vidya Balan's Son in Natkhat is actually a Child Actress and has a ...

The Bhatts were involved throughout: Ankit Tiwari on his ...
20 minutes ago