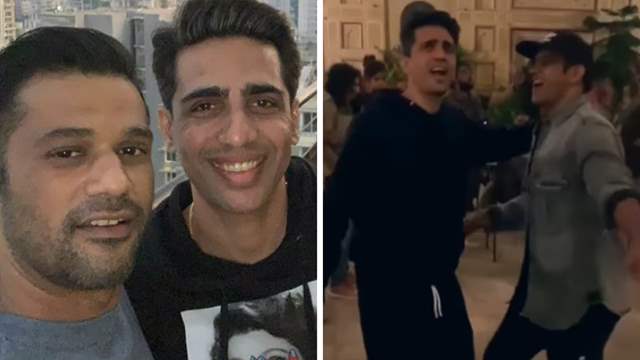 Entertainment industry is always buzzing with rumours about conflicts and arguments between co-actors. It is refreshing, then, to find co-stars who not only get along cordially but also share a great camaraderie, both on and off-screen. Speaking of which, one such pair whose bond has evolved from being just co-stars to turning into great friends is that of Tumbbad actor Sohum Shah and Hunterrr actor Gulshan Devaiah who are currently busy shooting in Rajasthan for their upcoming series-Fallen.

Both the talented actors, Sohum Shah and Gulshan Devaiah are playing cops in the series. A very close source to the actor shared, "Initially, the actors were often spotted chit-chatting nonstop, discussing about scenes, sharing food and fooling around in between their shot breaks. But now their friendship has grown stronger!"

"From taking social media tips, to dancing and partying their hearts out to humming old classics to taking late night walks together post pack-up, the duo has been having a lot of fun together on the sets of Fallen", the close source added further.

It is also reported that it’s about 2 to 3 weeks of shoot left and the whole cast and crew is having a lot of fun on sets. Sharing a glimpse with the viewers of all the fun he has with his friend Gulshan, Sohum took to his social media platform and posted a  video few days back, captioning it as, “Aur yeh hamari pawriii ho rahi hai. #RajasthanDiaries #Fallen @gulshandevaiah78.”

In the video, Both Sohum and Gulshan are seen enjoying and grooving to the Blockbuster song of Govinda 'Aap Ke aa Jane Se’, complementing each other like perfect foils. 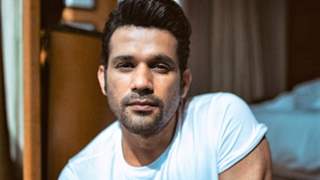 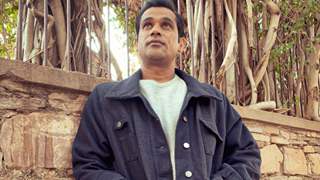 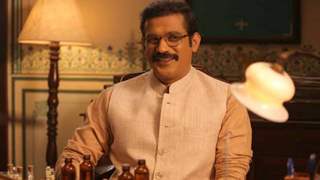