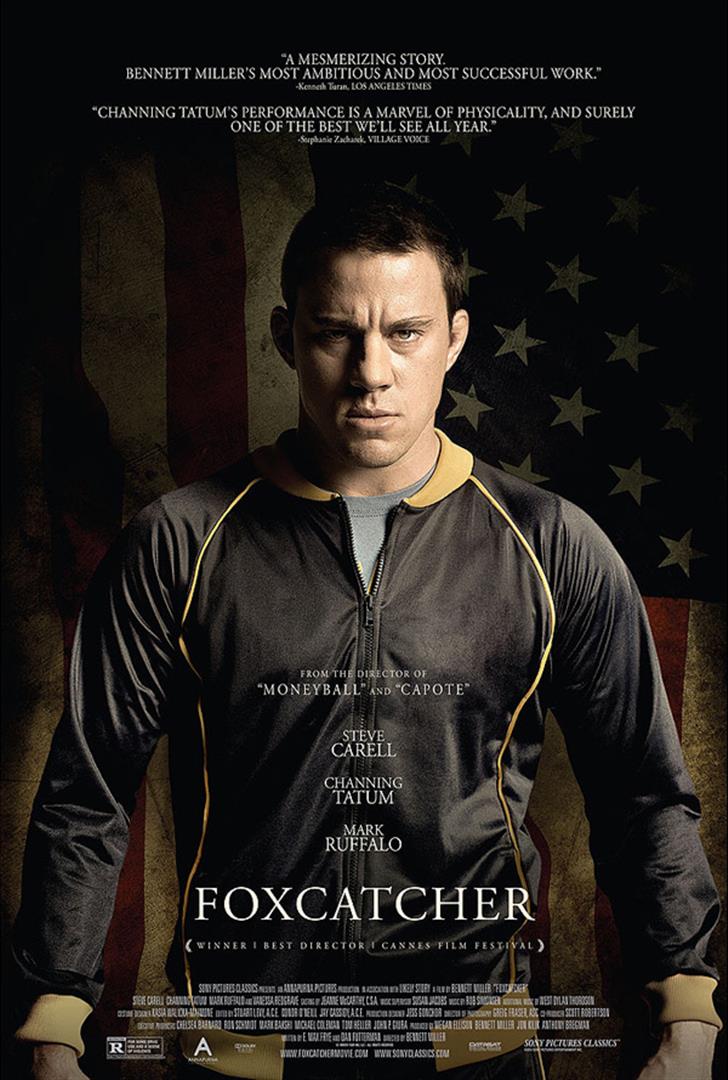 "Foxcatcher", inspired by real life incidents in the lives of Olympic wrestler Mark Schultz and his brother Dave, will release in India in January next year.

After having a limited release in November in the US, the film slowly started opening in theatres around the world and it would reach India Jan 16, 2015, read a statement.