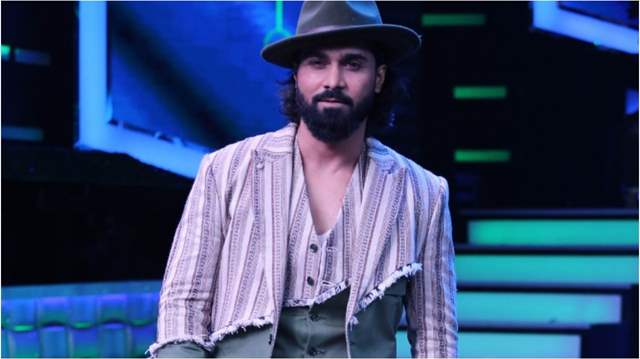 Since its launch, viewers have been having a gala time watching the young dancing sensations put up some wonderful acts week after week. This weekend as well, viewers are in for a treat as the OG judge Remo D’Souza, Mouni Roy along with guests Geeta Kapur & Terence Lewis will be seen giving the L’il Masters challenges. However, that’s not it! The first-ever winner of DID - Salman Yusuff Khan and dancing sensation – Dharmesh will also be seen appearing on the show as special guests. While all the performances and challenges taken up by the L’il Masters left one and all speechless, it was Salman Yusuff Khan who got emotional as he was reminded of his DID journey and his ultimate win.

Seeing him get emotional, Geeta Kapur mentioned, “To watch Salman Yusuff Khan on the DID stage after such a long time reminded me of the very first season. All the memories are still fresh, and I still remember watching him dance for the first time in front of us. He set all the benchmarks and qualities for a dancer participating in Dance India Dance and I would really like to congratulate him once again as we didn’t get a chance to do so after DID season 1.”

Salman Yusuff Khan also added, “I was never the center point of the show, it was Geeta Kapur, Terence Lewis, and Remo D’Souza who were and still are the focus of DID. In fact, they are family to all of us. When I came here, I never thought that I could find someone who would turn into my mentor for life. But, whenever we fall or get demotivated, this Trimurti is always there to help us. I am really lucky to have Geeta Kapur, Remo D’Souza, and Terence Lewis as my mentors for life.”

While Salman Yusuff Khan’s anecdotes will make you emotional, wait till you watch the stunning performances by the fantastic contestants of DID L'il Masters this weekend!