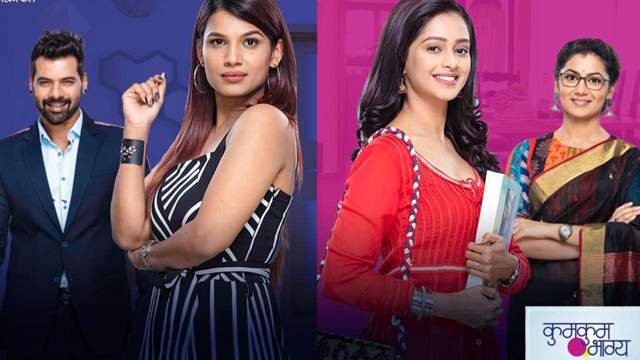 After almost months of halt in the entertainment industry due to the Coronavirus pandemic, the shootings of various Television Shows has finally resumed. Several shows have already started airing their fresh episodes on screen once again for the viewers. One of the popular shows, Zee TV's Kumkum Bhagya starring Sriti Jha and Shabir Ahluwalia in the lead roles have also started their shoots.

However, a shocking news has reached us. We hear that the set of Kumkum Bhagya has caught fire. According to our sources, the set which is located at Klick Nixon has caught fire and it is said that due to the AC wire, there have been a short circuit. The fire spread and almost took over the set. Luckily no mishap and injury happened due to the incident.

We also heart that Sriti Jha who plays the role of Pragya in the show was shooting at the moment when this incident took place.