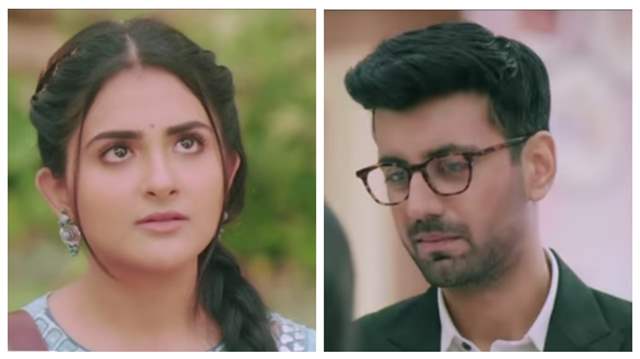 Unfortunate incidents are a part and parcel of daily shooting times where injuries can be more frequent than other instances. However, a dangerous situation like fire breaking out on the sets of a show if a nightmare nobody wants to witness.

That, however, did happen recently on the sets of upcoming Star Plus show, Shaurya Aur Anokhi Ki Kahaani. The set caught fire today but fortunately, the unit working on another set swung into action and doused the flames before they could spread.

According to a report in Times of India, they were shooting for a sequence in the kitchen when a fire broke outside. It must have been a case of cross-wiring, as construction is in process in that area. The curtains on the first floor immediately caught fire. It was first spotted by the unit member of another show shooting next door. They immediately rushed towards the spot with water and fire extinguishers and helped us douse it. They mentioned how they were ready to call the fire brigade, but fortunately, they managed to douse the fire in time. They also said everyone is safe and only a portion of the set was damaged.

Producers Deeya & Tony Singh said, “The cast of ‘Shaurya Aur Anokhi Ki Kahani’ was shooting for an important scene when a part of the set caught fire. The extent of damage and the cause of the fire is yet to be determined. We have, for now, controlled the fire with all the necessary fire safety equipment on the sets since the magnitude of the fire was minor in nature. Everyone, including the artists and the crew members, is safe and the show will premiere as scheduled.”