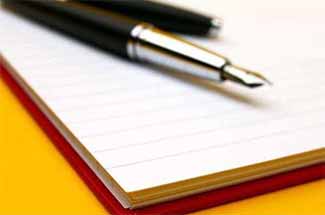 With the Progressive Writers Group (PWG) making a clean sweep in elections for the executive committee seats of the Film Writers Association (FWA) here, the organisation has acquired a sharper profile.

The PWG, which bagged 22 out of the 23 seats in the recently concluded election to the executive committee, has been helming the larger body since 2008.

As the country's largest body of screenwriters, the FWA has been actively pursuing the welfare of its more than 17,000 strong pan-Indian membership, active in Hindi, Marathi, Bhojpuri, Gujarati, Konkani, Rajasthani and Punjabi streams of cinema.

Barring a few "A-listers", all screenwriters find themselves at the mercy of producers during negotiations, forced to accept unfair terms and conditions, an official from FWA told IANS from Mumbai.

The entry of corporate houses and foreign studios raised hopes that talent would be at a premium, but the contracts continue to remain just as unfair and one sided, drafted with more legalese.

Two years of hectic lobbying and campaigning by the FWA, including noted writer and lyricist Javed Akhtar, finally resulted in the amendment of the Copyright Act in 2012, protecting the rights of screenwriters.

The clause on which the fight between the FWA and producers peaked was the one that guarantees payment of royalty to all screenwriters from the exploitation of their work outside of a cinema hall.

Expectedly, this success had studios, broadcasters and music companies up in arms. Petitions were filed in court challenging the amendment.

Taking a more proactive approach, the FWA intervened in these cases to support the government and defend the amendments.

The FWA has also sought the implementation of a standard contract (the Minimum Basic Contract), which will safeguard writers' rights, while also protecting the producers' interests and regulating writer-producer ties.

The clauses include production budget-wise minimum fees, credit protection, no arbitrary sacking and agreement to pay royalties. This is currently being negotiated with producers' bodies.

Screenwriting comprises story, screenplay and dialogues, which follows an extremely calibrated process, unlike writing novels, short stories, columns or reports for the media.

For instance a page of a movie script corresponds roughly to a single minute on the screen. So a script running into 120 pages would make for 120 minutes of running time.

Since 2011, FWA has been active on global platforms like the World Conference of Screenwriters where it regularly presents papers, ensuring that Indian screenwriting is taken seriously. Likewise, FWA is now a full-fledged member of the International Affiliation of Writers Guilds.

To help out such raw talent, FWA has been regularly organizing workshops, national seminars and writers' conferences, and collaborating with fellowships and script labs.

Earlier, Indian screenwriting would be dismissed as just a song-and-dance routine internationally.

On the domestic front, FWA has initiated and formed the National Solidarity Front for Screenwriters, an all-India alliance of writers' unions, which aims to fight for writers' rights at the national level.

"The screenwriting community meets every two years to debate issues important to us," said Pandey.

At the third Indian Screenwriters Conference last year, the Nirbhaya gang-rape and its impact on society came up for deliberation. 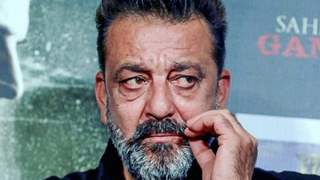 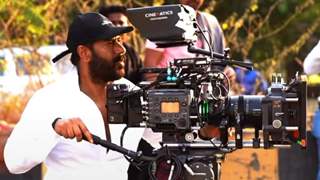 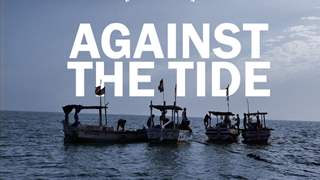 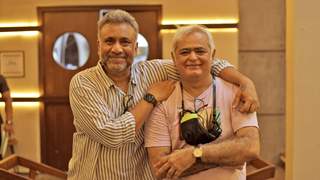 Hansal Mehta & Anubhav Sinha have a friendship that goes beyond their ...