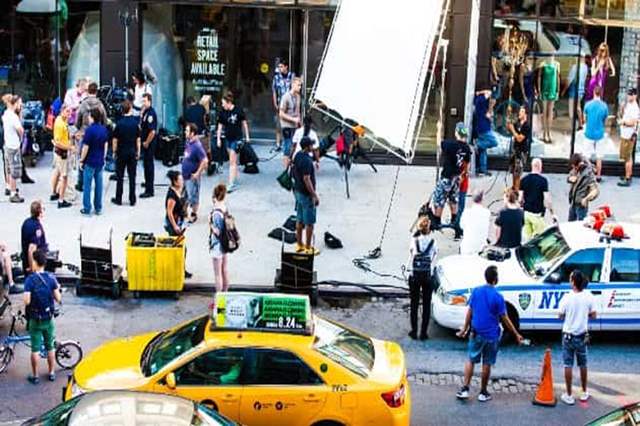 Undoubtedly one of the worst-hit cities by coronavirus has been New York City, USA. However, having amassed almost 5 months, film and television production can resume on July 20, Mayor Bill de Blasio said at a news conference on Friday. The restrictions of the shooting were part of a city-wide shutdown in March — a period of time in which the city became the epicenter of the coronavirus pandemic. Cases have since dropped dramatically. Hospitalizations from COVID-19 dropped to their lowest levels in four months this week.

The resumption of film production is part of New York City’s Phase 4 reopening. As part of that loosening of restrictions, the city can host professional sports events provided there are no fans, as well as higher education classes. Indoor dining is still banned and venues such as malls and museums are not opening as part of this phase.

New York has become a major center of production in recent years and its sound stages and backlots are in high demand because the state offers generous tax incentives.

Ruslaan Mumtaz Reveals being scared to Resume shoot; says, 'Have to ...