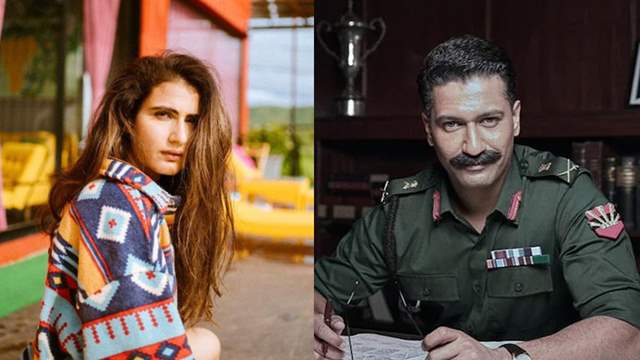 Actor Vicky Kaushal has multiple projects rolling for himself in the pipeline, where some of the biggest films are set to be rolling and some of them are already in the works. Kaushal is set to star in the mega ambitious project, The Immortal Ashwathama and has other films like Mr. Lele, Sardar Udham Singh and Sam Bahadur also planned ahead.

And talking about Sam Bahadur, the film is based on the life of Field Marshal Sam Manekshaw. It was only in April this year, it was revealed that the movie is titled Sam Bahadur. Talking to Instagram, Vicky ahd shared, "The man. The legend. The brave heart. Our Sam??????  . On the birth anniversary of Field Marshal #SamMankeshaw, his story has found its name. #SamBahadur."

Now, as per a latest report, none other than actor Fatima Sana Shaikh ha been roped in to play an important role in the film. Shaikh has been approached to play a pivotal role in Sam Bahadur, and she has really liked that part. The makers and the actor are presently in advanced talks, and the conversation should be formalised soon. Meanwhile, the pre-production work on the film is on, and is expected to roll early next year.

Kaushal's first look as Sam Manekshaw was introduced in 2019. The film will be directed by Meghna Gulzar. On her side, Shaikh has a film rolling in the form of an untitled movie with actor Anil Kapoor as well. 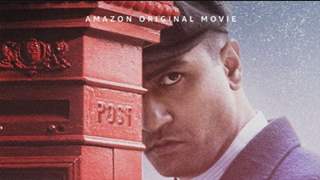 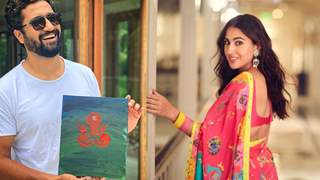 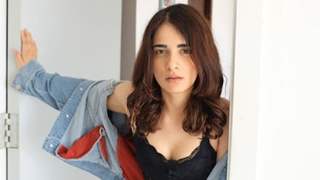 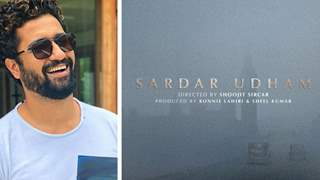