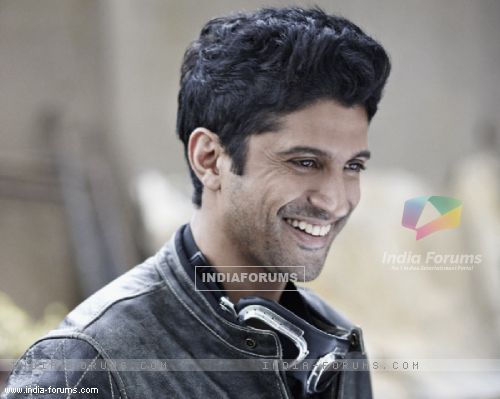 Farhan Akhtar is going to be performing at Sophia School in Bangalore.

Incidentally the venue of the concert also happens to be Deepika Padukone's school. The ace performer has been well received not just for his acting and direction but also for his music. Farhan receives a lot of invitations from colleges as they want him to perform.

Farhan has left his mark in the industry with films like Bhaag Milkha Bhaag. The ace actor is known for his powerhouse performances and presence even in an ensemble cast film. He was seen in ZNMD and his performance was loved by all, he has now completed shooting for Dil Dhadakne Do and is now shooting for his upcoming film Wazir where he plays an ATS cop.