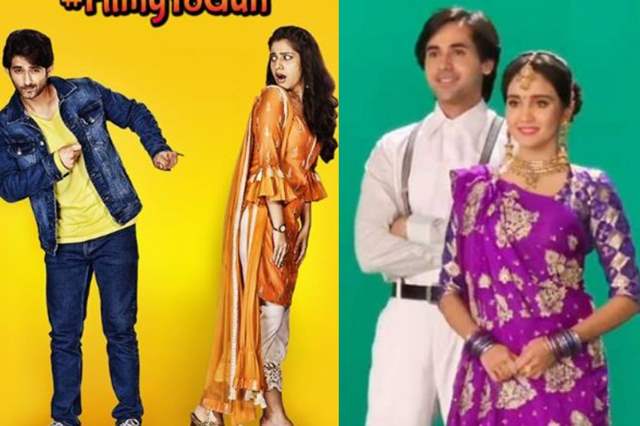 Sony TV show Ishaaron Ishaaron Mein featuring Mudit Nayar and Simran Pareenja in lead roles is a slice of life comedy drama. The show traces the life of a young hearing impared lad named Yogi who is full of life and enjoys little joys of his life just like any other normal boy of his age. While viewers were enjoying it’s original and fresh concept, seems like lately fans have been upset by the makers as they find the current track similar to that of Yeh Un Dino Ki Baat Hai.

In the ongoing track of the show, we see Yogi and Gunjan’s cute romance. Both of them romance in sign language which gives it an old school and cheesy romantic vibe. Fans are loving their cute on screen chemistry. Recently, makers dropped a poster featuring the lead actors recreating the pose from famous 90s movie Hum Aapke Hain Kaun and the comment section was filled with fans calling them a copycat of Yeh Un Dino Ki Baat Hai.

Have a look at it here: 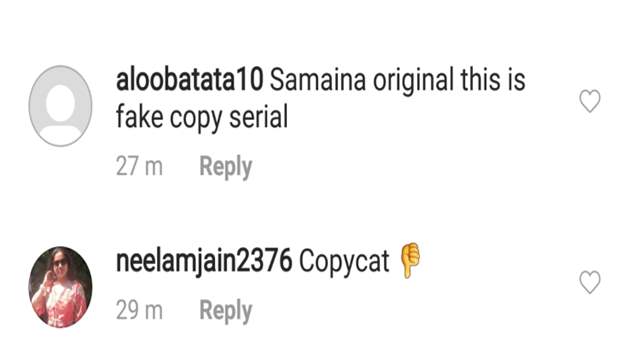 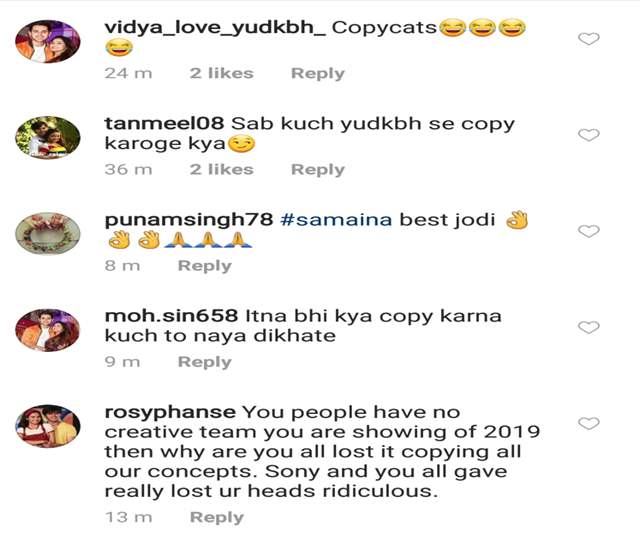 What do you think about Ishaaron Ishaaron Mein’s current track and these comments? Let us know in the comment section below.

SamW92 11 months ago Ishaaron Ishaaron Mein is a wonderful show and the leads are doing a fantastic job.

A HUGE FAN 11 months ago Totally different in my opinion.