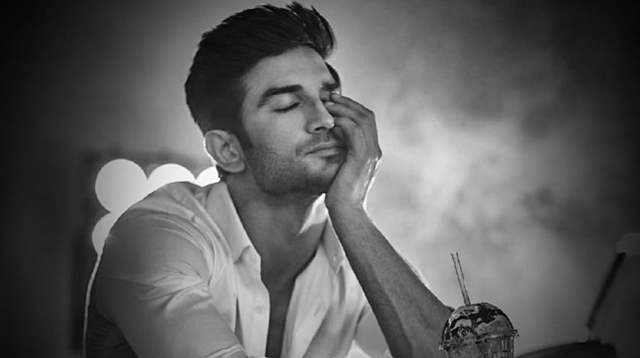 Sushant Sigh Rajput’s untimely death has taken the entire film industry by a storm and even celebrities are mourning the loss of the talented actor. Mumbai Police is currently investigating the case and more than 30 people have been interrogated.

However, in a recent turn of events, Sushant’s rumored girlfriend Rhea Chakraborty has turned out to be a prime suspect in connection to the case and a team of Mumbai Police and Bihar Police are probing into the case.

The case saw shocking developments after the late actor’s father lodged a five-page FIR against Rhea in Patna, alleging abetment of suicide among other things.

It’s evident, Sushant’s family has been upset over the same. A recent Times Now report quoted Sushant Singh Rajput’s cousin Neeraj Kumar Singh in which he revealed that the family wants Rhea to be arrested and that the Mumbai police should support Bihar Police in the investigation of this case.

Meanwhile, another report stated that a Bihar police official had confirmed they will be looking probing into Disha Salian’s case too. While Mumbai Police stated that there was no link between the two cases, a Bihar police team is reported to probe the same and have asked for her case files.

Earlier, reports stated that Sushant Singh Rajput’s family lawyer revealed that the late actor’s family reported to Bandra police on February 25 that Sushant is not in good company and they should ensure nothing happens to him. He also alleged that Rhea had ensured that the family loses access to Sushant.

Meanwhile, a previous report suggested that Mumbai police are currently probing Rhea Chakraborty’s monetary spending. Evidence about this has come to the forefront but cops are looking into how much money has been spent as it's still unclear.