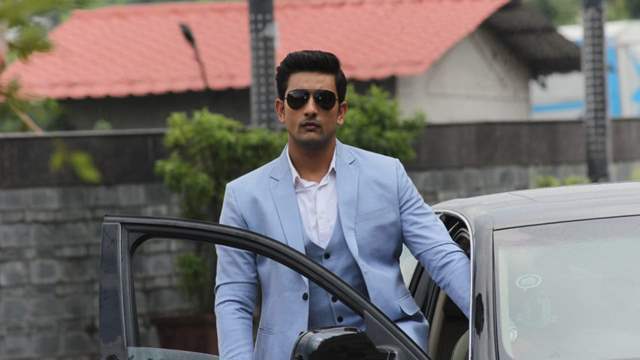 Actor Fahmaan Khan lost his elder brother Faraaz Khan, and it is a rather unpleasant and unfortunate pain that one has to experience in life. Faraaz is a popular Bollywood actor and is known for films like Mehndi, Fareb, and more. He passed away due to a neurological disorder in November 2020.

While talking to The Times of India, the actor mentioned how he is still learning how to deal with the pain of losing him. He also revealed how he resumed shooting for his daily soap Apna Time Bhi Aayega after the last rites and he was missing his family, however, he also calls it a blessing in disguise as that helped him come out of the pain. He said, ''The pain of losing your loved one is something that you do not forget ever. It’s just that gradually and slowly we accept reality and learn to live with it. My work helped me come out of the grieving process."

Talking about his bond with Faraaz, he mentioned how he was his sole inspiration and he is the reason he wanted to become an actor. He recalled how he was in class 11 and was sad after coming home and he wasn't interested in studying and mentioned to him how he wanted to get into acting. Following that, he revealed that he convinced his family to allow him to do so and that's when he moved to Mumbai to join the acting school.

About facing the camera for the first time, Fahmaan revealed how it was a one-minute appearance and his legs were shivering and he felt number but the scene was okayed after great difficulty. He revealed further how he used to share his experiences with his brother and he not only pointed out his mistakes but also helped him boost his confidence. He concluded by saying how with him not around, he misses his guidance.

Apna Time Bhi Aayega’s Megha Ray on shooting at a new set: Felt like I ...

+ 3
20 days ago Fahmaan Khan is doing a fantastic job as Veer in Apna Time bhi ayega. True losing ur loved ones is a loss that can't b replaced.May Allah give him place in Jannat and give n ur family Sabar Ameen