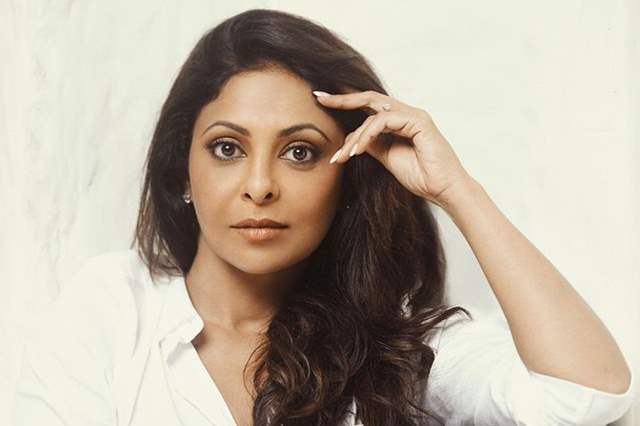 The lockdown has truly and seemingly been lifted of sorts where multiple shoots have not just begun but being planned accordingly too. While the TV industry had already witnessed a start several months ago, film shoots are in full force now too. And it is a rather instance for actor Shefali Shah actually now. One of the most loved and celebrated actors we have, Shah is now all set to make her directorial debut. In fact, not only has Shah completed the shoot of her film but also the short film called Someday is up for release soon.

What is interesting about this occurrence is that even before Shah has her directorial debut up for release, she has already bedun the shooting for her 2nd directorial venture.

Yes! That's right. The actor has begun shooting for her second directorial film called Happy Birthday MummyJi that has bene produced by Sunshine Pictures Pvt. Ltd. Trade analyst tweeted about it as he said, "NEWS... Even before the release of her debut *short film* #Someday, #ShefaliShah starts shooting her second *short film*... Titled #HappyBirthdayMummyJi... #Shefali is directing the film... Produced by Sunshine Pictures P Ltd."-

Are you excited for both the directorial ventures from Shefali Shah already? Leave in your comments below.