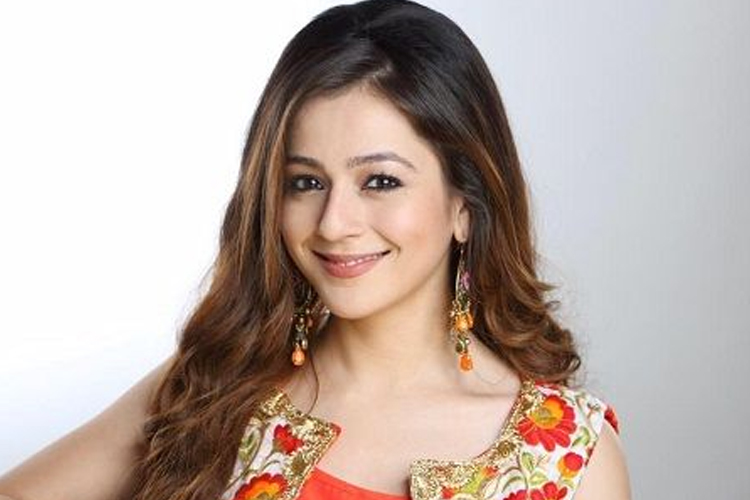 However, the fans of the actress can rejoice on the fact that she will be
back on-screen sooner than anticipated.
Yes! That's right.
Priyal will be a part of Zee TV's upcoming show, Fear Files which is an episodic show. The actress will be paired opposite the Dil Dosti Dance fame, Lavin Gothi. The duo will play a couple victimized by black magic.
Are you excited for the episode? Leave in your comments below..
0 Likes

Alikhan2158 3 years ago Loved Priyal Gor as Ichha in Ichhapyaari Naagin. I will surely miss the show. I was hoping she had got a new show on Zee Tv personally, but sadly not

Arshian14 6 years ago Katrina had no part in the movie. She was practically shown for 20 minutes, thats all. All the credit for the success goes to Abhishek and Aamir.

gothope 6 years ago Way to ruin the surprise for those who haven't watched the movie. Thank god I am not one of them but still

sirjusimiarshi 6 years ago Best Movie... Aamir khan has done fabulous job ... Love you ...!its all because of you Aamir ... Keep rocking ...

barunsobtirox 6 years ago Dhoom 3 was the best movie ever. I love Aamir Khan and his acting. He is just too good!

ghettogurl88 6 years ago Chennai Express was so boring. I really don't know why people were raving about it. I get it SRK fans go crazy for him but really he is better for romantic movies not comedian.

adoremevirgo 6 years ago no doubt dhoom 3 is making so much money...no movie there to compete...in empty field anyone can make goals...