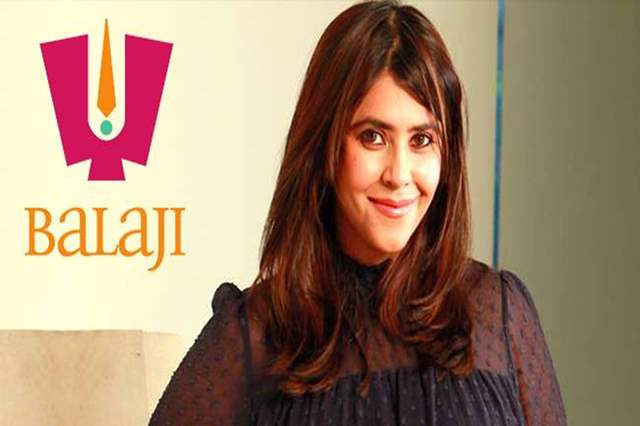 In the past few days amidst all the noise surrounding actor Sushant Singh Rajput's passing away, there has been another range of issues that have been shocking themselves.

We recently reported how a person by name Aditi messaged Buneet on Whatsapp with an offer to send auditions for a role in Naagin 5. Kapoor's conversations with her were quite professional, as she seemed to understand the credentials of how auditions work. For a while, it all seemed fine, however, the person started sending him questionable texts and using language that isn't acceptable in taste, language, motive, or intentions.

This became so bad ultimately what the girl told Buneet that he is not fit to be part of shows and that she will get him banned from Balaji and asked him to go commit suicide.

Apart from that Namish shared the incident and said that he was getting WhatsApp messages, calls, and SMS from this number and on being asked, she said that she is casting for Balaji Telefilms and she wanted to cast him for Naagin 5. The Actor then asked her to send the details and though she failed to provide the details in a professional way, he decided to give her the benefit of doubt but later while chatting he realized that something is corny.

Finally reacting to the same and confirming things, Ekta Kapoor's Balaji Telefilms released a statement stating, We, at Balaji Telefilms Ltd, would like to state that the said person who has sent this message is a fraudulent individual, who is posing to be our casting agent and sending extremely poor in taste communication to aspiring actors. We are neither associated with her in any capacity nor do we know this person. As soon as we were intimated about this matter, yesterday, we filed a police complaint with the authorities at Amboli Police Station against the said individual. We request you not to entertain such imposters.”

We certainly hope due action is taken and things get better soon.