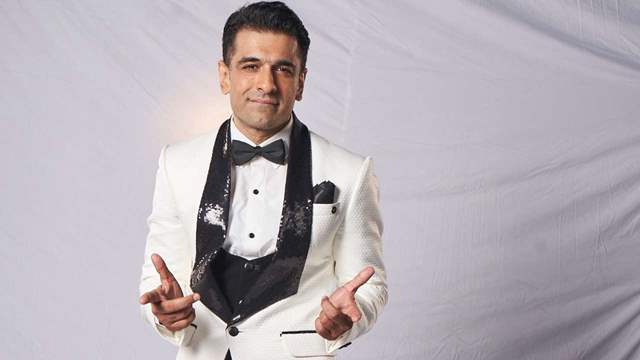 Bigg Boss 14 contestant Eijaz Khan's journey came to an end rather abruptly as he had prior work commitments. Joining the show on his behalf as his proxy was Devoleena Bhattacharjee, who was also evicted from the house this weekend. Talking about not being able to go inside the house, the actor revealed that there are various reasons for his journey coming to end sooner than he thought. He added that his heart broke on knowing that he could not become the finalists.

Talking about why did he not re-enter, he said, ''The makers of the show will always keep the show's interest the highest priority. I finished off my work on February 6 and the makers knew about it. So even though, as much as I would have liked to be inside the house, I would still have to finish the quarantine period and then there would have been hardly any days left for the show to end. There were millions of supporters writing to me daily on social media to re-enter. Agar mere haath mein hota toh main darwaze ke aage tent laga ke baith jaata. I was feeling so disappointed. I am a producer's actor and so I knew their dilemma. They had built my brand, from the Bigg Boss show's perspective.''

As for if or not he will be entering the show for the finale, the actor added he hopes to go and meet Salman Khan once and hug all the contestants. The actor further revealed how he could not finish his journey during a dance reality show due to his shoulder injury as well and asked if he feels that his journey on a reality show is jinxed, he added that he doesn't feel so and one has their luck in their own hands. He added that even during Jhalak, he had an accident where his partner fell off his shoulder and hence, the injury.

He also recalled how during a task in Bigg Boss, the same elevated and the nature of the task was such that the inmates had to move his hand and hence, it happened twice.