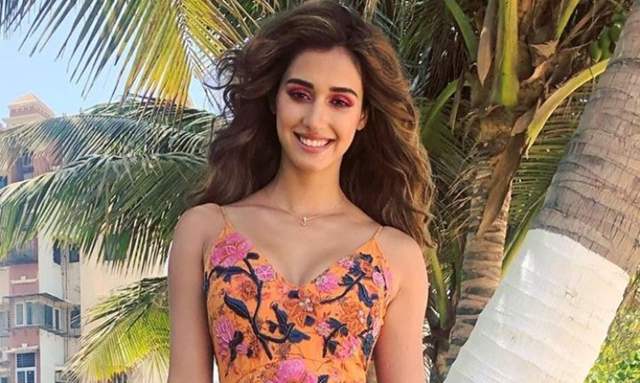 Disha Patani is an actress who has astounded the audience with her diverse characters in films. She jump-started her career with a loved character in her debut "M.S. Dhoni: The Untold Story" where she stole numerous hearts by playing the role of Dhoni's romantic interest in the film. Nonetheless, in the movie Malang, she portrayed an absolutely distinctive side to herself by presenting to the audience a mysterious and hot avatar in the film!

The anticipation rides high for her next film as Disha is one of the most desirable actresses and the audience eagerly waits to see her portraying two different characters and sides. Not only does Disha experiment with different characters but she also plays her roles in different genres of films as evident from her two upcoming films. Disha enriches her acting skills by accumulating experience from playing roles in different genres of films.

The actress is also multi-talented as she is at the top of her game even when it comes to dancing and fitness. She stays in touch with her audience through her social media and even treats them with some of her looks, behind the scenes, workout routines, and some groovy dance moves on her social media. So stay on the lookout for Disha Patani's next!

The Bhatts were involved throughout: Ankit Tiwari on his ...
3 minutes ago